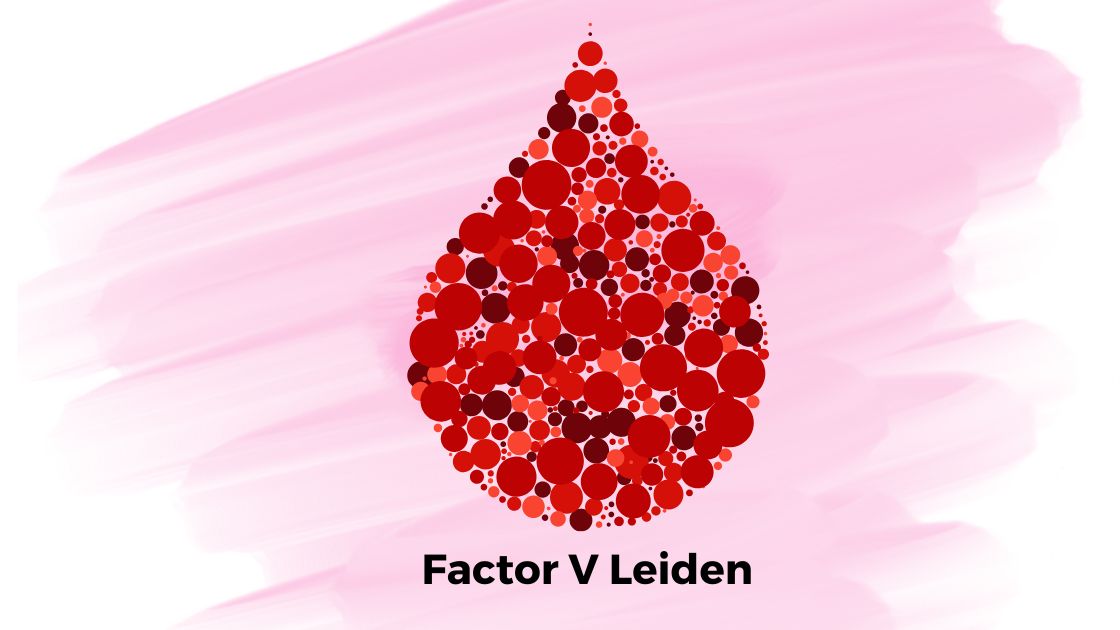 Say you are chopping up peppers for your morning omelet and slip with the knife. Ouch! While cutting your finger seems to produce a huge amount of blood compared to the size of the wound, the actions going on behind the scenes to stop that blood flow are pretty darn cool.

When you get a cut or wound, a cascade of events takes place in the body.

Blood vessels are made of endothelial cells which are tightly joined together. When a blood vessel gets damaged, it is imperative that the damage gets fixed quickly to prevent you from bleeding to death.

The platelets in your blood clump together to form a clot blocking the damaged part of the blood vessel. Platelets flow through your blood vessels all the time, without clumping together, so the body activates the clotting when needed.

Collagen, which is located on the outside of the blood vessels, interacts with the platelets causing them to clump together.  Another protein, fibrinogen, also comes in to bolster the clot and make it strong by being activated into fibrin. A cascade of events takes place here quickly to activate the fibrinogen. Thrombin is the main activator and turns fibrinogen into fibrin.

Within this cascade, many ‘factors’ are present and integral to the process, and they are referred to as ‘factor’ plus a Roman numeral (e.g. factor V and factor VIII).

Factor V, coded for by the F5 gene, is a coagulation protein mainly synthesized in the liver.  It is activated in clotting by thrombin and can bind to activated platelets. Just as there is a cascade of events to quickly cause a blood clot to form, there are other molecules involved, such as protein C, in turning off the clotting when it is no longer needed.[ref]

Conversely, the factor V Leiden variant causes the opposite problem from hemophilia. A change in the gene causes a more active version to resist the shutoff signal from activated protein C and stay active, thus increasing thrombin and prolonging the clotting action. The clot can become larger than it should be, blocking blood flow if it is in the wrong place.

Factor V Leiden has been linked in many studies to an increased risk of deep vein thrombosis and pulmonary embolism. A meta-analysis that combined data from 31 studies estimates that the increase in the risk of thrombosis for people carrying one copy of the variant was 4-fold and the increase for those carrying two copies was 11-fold.[ref][ref][ref][ref]

This does not mean that everyone who carries the factor V Leiden will have a deep vein thrombosis (DVT) or pulmonary embolism — but they are at a statistically higher risk. The CDC estimates the per year incidence of DVT is 1 to 2/1000 people.[ref] An 11-fold increase in risk for someone who is homozygous for the variant would then indicate a 1 to 2% risk of DVT in a given year.

A good source of information on thrombosis and clotting disorders is Clot Connect, from the University of North Carolina.

The factor V Leiden variant is found in about 5-8% of people of European descent. Researchers have several theories of why such a deleterious mutation has been passed down at a higher rate. Interestingly enough, one advantage of clotting more readily would be for women in childbirth, which historically included high rates of hemorrhaging. In times of war, it would also be an advantage to clot a little better when wounded. And finally, there is a statistically higher sperm count found in men who are carriers of the factor V Leiden variant, so the mutation would have been slightly more likely to be passed on to more offspring.[ref][ref][ref]

Members: Log in to see your data below.
Not a member? Join Here.
Membership lets you see your genotype in articles and gives you access to the members’ only information in the Lifehacks sections.

Talk to Your Doctor:

This is one of those ‘talk to your doctor’ types of situations. Your doctor should know, based on all of your medical history, whether you should take preventative medications for thrombosis. Also keep in mind that 23andMe data is not guaranteed to be 100% accurate, so a clinical test should be done to verify the results before taking medical action.

The question that may come to mind here is whether talking with your doctor about carrying the genetic variant for factor V Leiden will raise your insurance rates.  In the US, your health insurance company cannot raise your rates due to the results of a genetic test. That is not true, though, for life insurance companies, who may (or may not) make their rates dependent on genetic information in your electronic health records. Here is more information on this topic from a genetic counselor: http://patientblog.clotconnect.org/2011/08/10/thrombophilia-and-insurance/

Activities:
Events that increase the risk for someone to have a blood clot include flying on airplanes and being dehydrated.  So drink lots of water and avoid alcohol and caffeine while flying

Aspirin:
There have been clinical trials on aspirin (100 mg/day) for preventing blood clots. The overall results show that there might be a minor benefit for women who carry the factor V Leiden variant — but again, talk with your doctor and see if this is right for you.[ref]

A 2006 study concluded that there is no reason for aspirin to be taken before flying on an airplane.[ref]

Cigarettes:
Smoking increases your risk for blood clots, and this would be magnified in someone with factor V Leiden.[ref]

The risk of blood clots for someone who is homozygous for the factor V Leiden variant, who smokes, is overweight, and is over age 60 is quite high. The absolute 10-year risk in this case for venous thromboembolism is 51%.[ref]

Genetics of Double Eyelashess
Ever wonder why Elizabeth Taylor had such compelling eyes? It turns out that she probably carried a mutation for doubled eyelashes, also known as distichiasis.