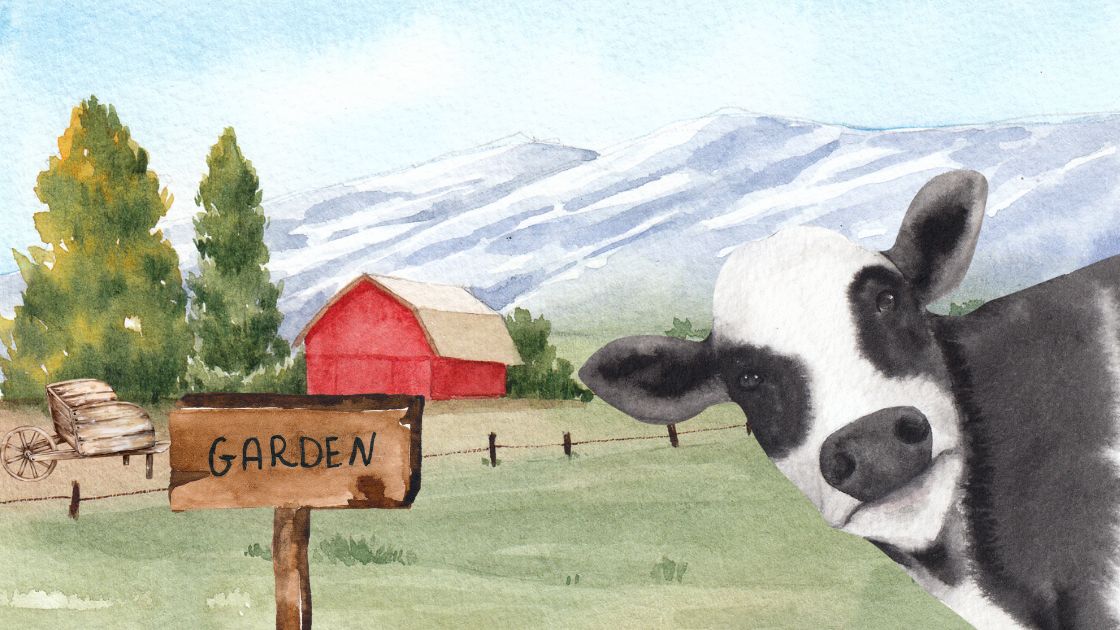 Did you know that you have more bacteria in your gut than you have total cells in your body?  You are their host, their environment…And your genes influence which bacteria can use you as a host!

Your gut microbiome and your genes:

The bacteria that take up residence in your intestines depend on:

This article is going to dig into how all of this comes together — why the genetic variants you inherited from mom and dad influence the bacteria that can reside within you and how dietary changes can make a difference.

How your genes impact your gut microbiome:

It is weird to think that the bacteria in our colon are doing more than just breaking down the extra food waste — the fiber that we didn’t digest. But research shows that the influence of our gut microbes on our health is huge.

While it may seem odd to think of yourself as a host, as an environment… that is just what you are to the microbes living within or on you. And just like your genetic variants make you look and act differently than everyone else, your unique makeup also influences the types of microbes that can flourish within you.

Studies on identical twins and fraternal twins show that part of what drives the composition of your gut microbiome is your genes.[ref]

Why is your gut microbiome important?

Whether bloating, rumbling, or running to the bathroom, we have all experienced the misery at some point of not having happy intestinal function…

But when all it’s working just fine, most people tend to ignore the tiny microbes hard at work in their intestines.

Your gut microbes can play an important role in your health, though.  Some microbes produce vitamins such as vitamin K and some B-vitamins. Others produce short-chain fatty acids used by the intestinal cells as well as signaling to the liver to decrease cholesterol synthesis.[ref]

In people who are overweight or obese, the gut microbiome increases how much energy is obtained from food.[ref] You are what you eat — and also what your microbes eat and produce fatty acids from.

Your genetic variants play a role in which species are likely to make up your gut microbiome. Research on this is in its infancy, though, so there is still a lot more to learn on this topic.

The FUT2 gene encodes an enzyme, fucosyltransferase 2, which controls whether the oligosaccharides that make up your blood type will be expressed in your bodily fluids (other than your blood). While it may seem a bit odd to think about, those oligosaccharides in your gut mucosa feed some of the commensal bacteria there. They also act as adhesion receptors for microbes. Thus, not secreting your blood type into your intestinal mucosa causes a shift in the types of bacteria.[ref]

Animal studies show that eliminating the vitamin D receptor substantially changes the diversity in the gut microbiome. In people who have inflammatory bowel disease, VDR is upregulated and accompanied by lower amounts of Parabacteroides.[ref]

The majority of people with a Caucasian background still produce lactase as an adult. This allows for the digestion of dairy products containing lactose.  Worldwide, though, most people of other backgrounds no longer produce lactase as an adult and are therefore limited in their dairy digestion. The LCT gene codes for the persistence of the lactase enzyme into adulthood. People who do not have lactase persistence are reliant on their gut microbiome for breaking down any dairy that they consume. While Lactobacillus are well known for consuming lactose, some Bifidobacterium strains also metabolize lactose.

This gene encodes a metal influx transporter that regulates the intake of manganese into cells.[ref]

The ALDH1L1 gene codes for a protein called Aldehyde dehydrogenase 1 family member L1 that plays a role in folate metabolism and the regulation of cell proliferation. Additionally, it impacts formate oxidation (linked to blood pressure).[ref]

Interleukin-4 is an anti-inflammatory cytokine that is involved in the regulation of the immune system.

Work with your gut microbes instead of against them:

TNF-alpha: Inflammation and Your Genes
Do you feel like you are always dealing with inflammation? Joint pain, food sensitivity, etc? Perhaps you are genetically geared towards a higher inflammatory response. Tumor necrosis factor (TNF) is an inflammatory cytokine that acts as a signaling molecule in our immune system. In an acute inflammatory situation, TNF-alpha plays an essential role in protecting us.

Fatty Liver: Genetic variants that increase the risk of NAFLD
Non-alcoholic fatty liver disease (NAFLD) is now the leading cause of liver problems worldwide, bypassing alcoholic liver disease. It is estimated that almost half of the population in the US has NAFLD caused by a combination of genetic susceptibility, diet, and lifestyle factors.

CTLA-4: Autoimmune Genetic Risk
The CTLA4 gene codes for a protein that is important in the immune system. It acts as a checkpoint that can downregulate your immune system response. Genetic variants in the CTLA4 gene can increase your risk for several different autoimmune diseases.