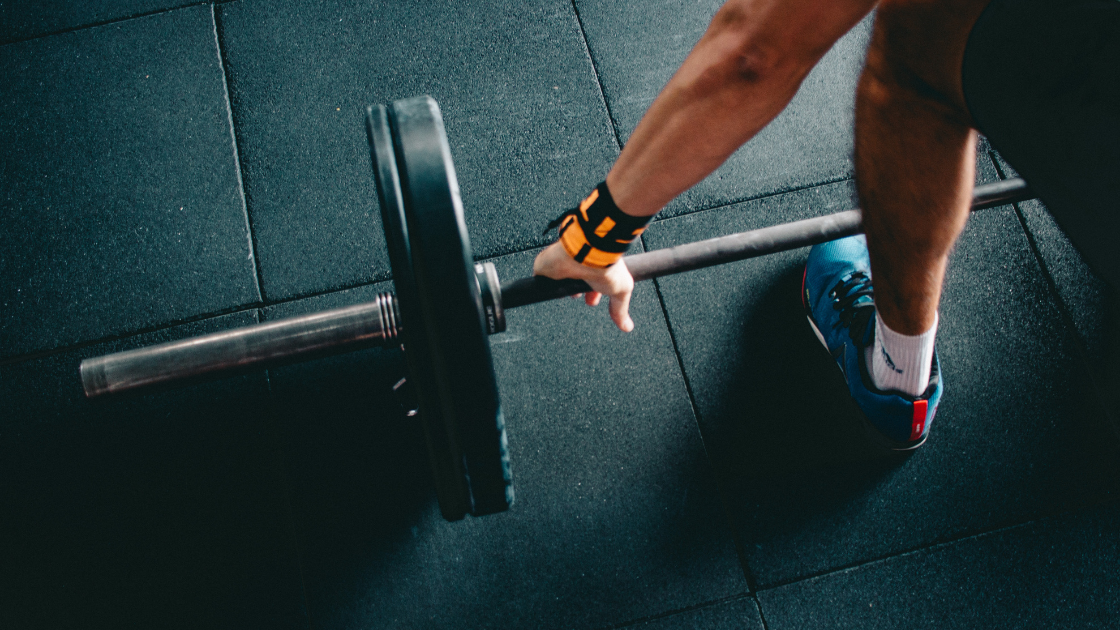 A new study in the journal Behavioral Brain Research paints a fascinating picture of why some people are more motivated to exercise. The study looked at the dopaminergic system to see how people’s genetic variants could alter the ‘reinforcing value’ of exercise.

The majority of people in the US are too sedentary, and 90% of Americans don’t meet the government’s recommendation for physical activity. (In the appendix of the ‘Dietary Guidelines,’ there is a recommendation by the US Department of Health and Human Services that adults need 2 1/2 hours/week of moderate-intensity aerobic exercise and two days/week of strength training.)

According to the researchers, one factor in adhering to the guidelines is “the reinforcing value of exercise relative to a competing alternative behavior”.  In other words, would you rather exercise, or do something else…

The study looked at 178 adults (average age 27) who wore activity trackers. The participants also rated how much they liked different exercises and sedentary activities.

Log in to see your data below Not a member? Join now.
The study found four genetic variants to be related to exercise reinforcement and exercise intensity.

The results showed the dopamine-related variant was involved in the reinforcement value for exercise — or, in other words, whether people felt that the reward of exercising was greater than doing other non-physical activities such as watching TV, playing video games, etc.

The other three genetic variants were linked with the intensity of exercise.

The LEPR gene codes for the leptin receptor.  Leptin is a hormone that signals for satiety and for energy homeostasis.

The GABRG3 gene codes for a GABA receptor that was associated with exercise tolerance in previous studies. It is thought to decrease pain signaling.

It is always interesting to see the genetic pathways involved in a topic. If you would rather sit on the couch and play video games rather than working out at the gym, perhaps you can blame your dopamine receptors. And if you don’t work out hard because it hurts, well – blame your GABA or cannabinoid receptors.

Perhaps understanding the reason why you don’t want to exercise will motivate you to get beyond that and start working out more :-)

There are a lot of good reasons to include exercise in your routine. From heart health to longevity, moderate exercise is key.

Leptin Receptors: Genetics and Hunger
Do you wonder why other people don’t seem to struggle with wanting to eat more? Ever wished your body could just naturally know that it has had enough food and turn off the desire to eat? It could be that you carry a genetic variant in the leptin receptor gene which is linked to not feeling as full or satisfied by your meal – and thus tend to eat just a little bit more.

Hacking your endocannabinoids for weight loss
What drives us to eat? We spend a lot of time working to make money to buy food, prepare food, and consume food. It is a basic need of all animals, and without an innate drive to seek out food, we would perish. This is where our endocannabinoid system comes into play.