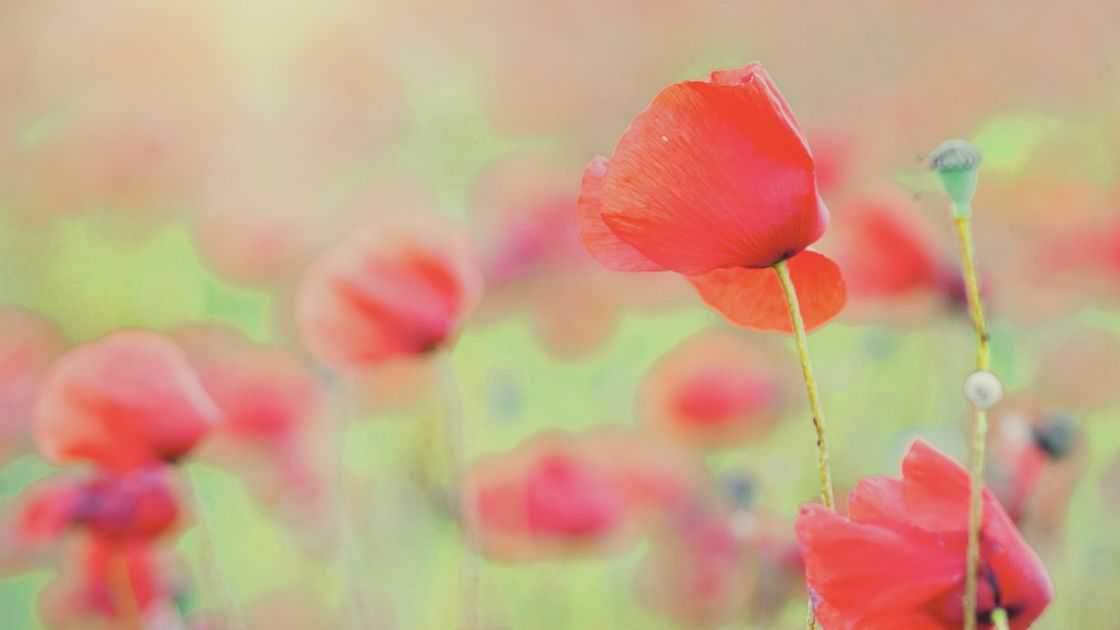 Pain helps us to learn not to do something, like touching a hot stove. But we have built-in ways to turn off the pain at some point. One way is through natural opioids the body makes as a way to regulate pain, reward, and addictive behaviors.

Genetic variants, though, mean that we don’t all feel the same amount of pain. Some feel pain more strongly or for longer times than others. These same variants also impact our reactions to opioid-based medications, impacting our susceptibility to opioid addiction.  Members will see their genotype report below, plus additional solutions in the Lifehacks section. Join today.

How does the mu-opioid receptor work?

The OPRM1 gene codes for the mu-opioid receptor.

The opioid receptors are located on the outer membranes of neurons. When something binds to that receptor, it triggers a chemical change that starts a cascade of events. This cascade leads to pain relief and feelings of pleasure due to an increase in dopamine.

Diving a little deeper:
Mu opioid receptors are found in the neurons of the spinal cord, the brain, and the intestines.

To understand how mu-opioid receptors work, we need to talk about how the pain signal reaches the brain…

Initiating the signal: Nociceptors are the receptors that initially signal to the brain that there is pain. For example, when you hit your thumb with a hammer, the nociceptors in your thumb will trigger a signal that it hurts.

This initiates a multistep process to relay the signal, and then the brain also is involved in learning from the pain (e.g., don’t hit your thumb with a hammer).

Activating the opioid receptors partially blocks the activation of the neurons that are relaying the pain signal from the nociceptor. This activation can come from substances naturally created in the body (endogenous ligands) or opioid drugs (exogenous ligands).

Endogenous ligands (a.k.a. stuff your body makes that activates the receptor):

One natural opioid that your body produces is β-endorphin. They are produced by the pituitary and hypothalamus to maintain homeostasis and reduce stress.

β-endorphins can be released into the body and decrease pain through the neurons in the peripheral nervous system. They can also be released in different brain regions.  When β-endorphins bind to the opioid receptor, this inhibits GABA, which then allows for a greater release of dopamine.[ref] Dopamine is associated with pleasure and reinforces learning, rewarding you.

Another natural opioid peptide that your body produces is enkephalin. This neuropeptide is found in the brain and the adrenal medulla, and it can bind to the mu-opioid receptor.[ref] Enkephalin reduces the production of substance P, which transmits pain via your neurons.

Exogenous ligands (a.k.a. drugs that bind to the receptor):

Opium has been used for thousands of years for pain relief and to treat dysentery. It comes from the dried latex that is exuded from a cut on a poppy seed pod. Historically, opium has been smoked or made into a tincture called laudanum. Wars have been fought over it. The purification of opium into morphine was a historical breakthrough in that it allowed doctors to treat patients with a known dose rather than relying on the vagaries of the potency of raw opium. Merck Pharmaceutical Company was founded on the sale of morphine.[ref]

There are several important medications and illegal recreational drugs that bind to the mu-opioid receptors that are derived from opium.

When opioid drugs bind to the mu-opioid receptor, it reduces the excitability of the neurons via inhibiting GABA. In addition to decreasing pain, this also causes more dopamine to be released.

Opioid addiction (heroin or other opioids) is thought to be partially due to genetic vulnerability. Twin studies show 40 – 60% heritability.[ref] Obviously, genetics isn’t the whole picture here, but it is important.

The studies on opioid addiction show varied results for the genetic variants associated with it. This underlines the fact that there are probably several different genes involved as well as the many complex variables and environmental factors.

Naloxone, or Narcan, binds to the mu-opioid receptor and blocks it. This stops the action of opioids, and Narcan is used for opioid overdoses.

A recent study in the journal Pain Physician found that patients with both dysfunctional CYP2D6 variants and OPRM1 variants were at the highest risk for opioid addiction (estimated to be 14% of people). Patients with ‘subnormal’ or somewhat impaired variants of CYP2D6 or OPRM1 were considered to be at medium risk (~48% of people). The rest, with functional CYP2D6 and OPRM1 variants, were considered at low risk. (~38% of the population). The study based OPRM1 functionality on the rs1799971 variant is listed below. You can check your CYP2D6 variants here.

The most well-studied mu opioid variant is rs1799971. The variant (G) has reduced signaling efficiency and reduced expression of the receptor.[ref]

While the A118G variant is the most well-studied mu-opioid receptor variant, there are many other variants that may also affect the function. Here are a few:

The study from the journal Pain Physician is eye-opening in that it estimates that only 38% of us are not at an increased risk of opioid dependence.

While the research is not entirely conclusive, I think that it is strong enough to promote caution in people who are OPRM1 variant carriers when faced with a choice of opiate-based vs. non-opiate-based pain medication — especially if coupled with CYP2D6 variants.

Researchers and doctors can argue about the nuances of when to recommend what, but I think that patients should also be involved in making an informed decision.  Understanding your genetic variants is the first step in figuring out what is right for you.

I hope that this article also drives home the point that some people quite literally have a lower pain tolerance than others. And some people are more susceptible to opioid dependence than others. Instead of judgment, we need to work towards finding solutions.

Key Genes to check for Alcohol Use Disorder
Learn more about the genetic connections to alcohol addiction, how to check your raw genetic data, and what research-backed treatment options are available.

GABA: Genetics, Anxiety, and Immune Response
GABA (gamma-Aminobuyteric acid) is a neurotransmitter that acts to block or inhibit a neuron from firing. It is an essential way that the brain regulates impulses, and low GABA levels are linked with several conditions, including anxiety and PTSD.