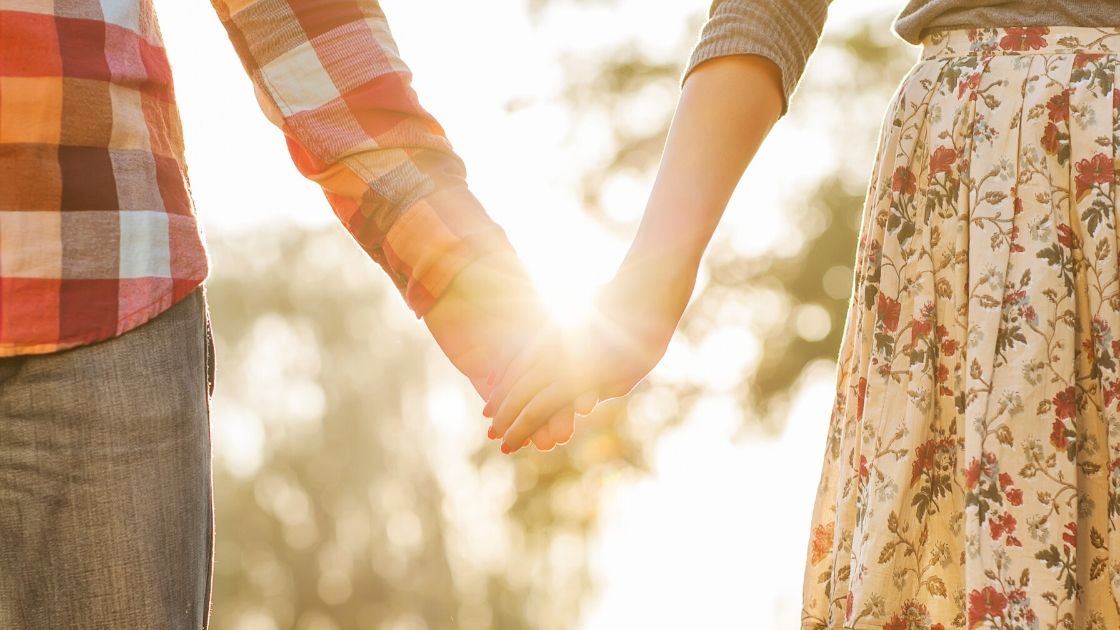 Oxytocin is a hormone produced in the hypothalamus region of the brain.  Often called the “love hormone”, it is involved in parents bonding with their baby, recognition of other’s emotions, and overall social involvement.

Oxytocin is produced at a high level during childbirth, relaxing the cervix and causing contractions. Interestingly, it also crosses the placenta and acts on the neurotransmitters of the baby, preparing him or her for birth. It is also involved in breastfeeding and milk let down.

Outside of the physiological roles in childbirth, oxytocin acts as in the brain as a neuropeptide and influences social activity and group bonding.

How is oxytocin made?

Oxytocin is synthesized in a series of steps, starting with the OXT gene, which creates the inactive precursor needed for the hormone. The final activation is catalyzed by the PAM enzyme, which needs vitamin C as a co-factor.

In general, genetic variants that decrease oxytocin production have been found in psychological studies to decrease a person’s social sensitivity and empathy.  Before all of you with high oxytocin levels start thinking “oh no, poor thing” (ha!), there are some positive outcomes from not being as emotional. Genetic variants linked to lower empathy and less socially sensitive were found to be more resilient in the face of childhood maltreatment.[study][study]

A mother’s oxytocin levels also play a role in a baby’s response to early life stress, both before and after the baby is born. Yes, you can blame your mom if your brain isn’t wired the same way as others. [study]

Culture plays a role in how the oxytocin gene variants are interpreted.  For example, one study found that white Americans with a genetic variant were likely to seek out emotional support, Koreans were not.

Genetic variants in the OXT gene:

Members perk: Genetic Lifehacks members can easily see their genetic data for all of the genetic variants listed below on the Hormones Topic Summary.  Not a member? Join now.

There are a couple of common genetic variants that influence a person’s level of oxytocin.

Looking to change your oxytocin levels? Here are several ways that research shows to alter your levels.

Petting a dog increases both the human and dog oxytocin levels.[study]  Another study showed that a dog gazing at you could increase oxytocin levels.  Gives new meaning to “puppy-dog eyes”.

Hormonal contraceptives in women influence oxytocin levels and partner preferences. Here is an interesting study on it.

Vitamin C- If you are less apt to be social, perhaps some vitamin C before going to a group function might help to increase oxytocin.[study][study] Or increase your sex life.[study]

I’ll leave you with puppies gazing at you….  awwww….