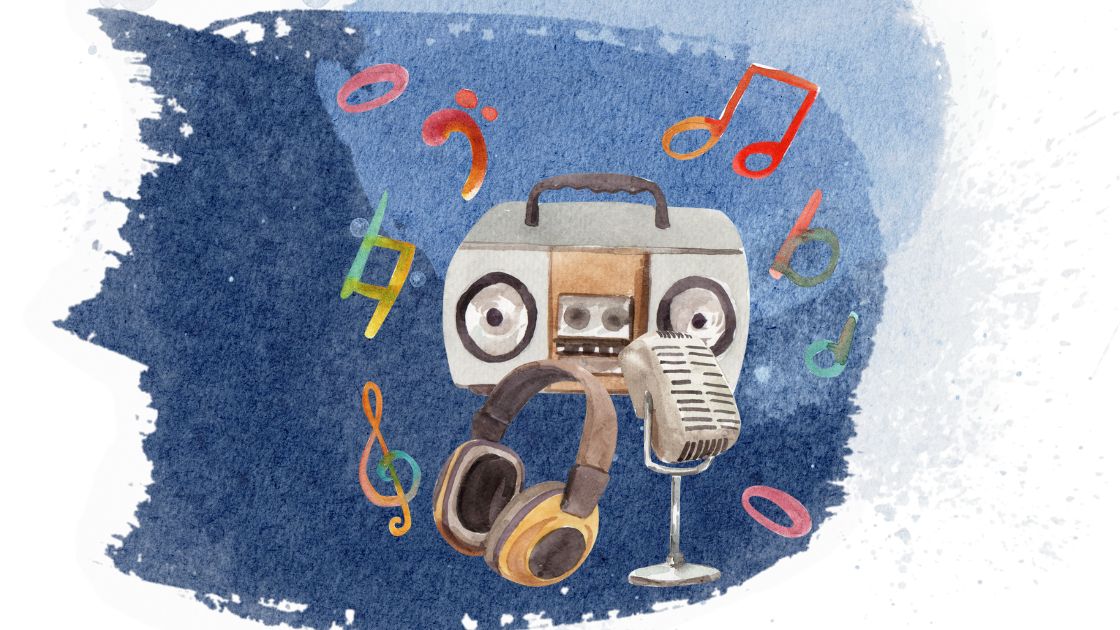 Sudden deafness – or sudden sensorineural hearing loss – can occur for a number of reasons, including viral infections and vaccinations. Sudden hearing loss usually occurs just in one ear, leading to problems hearing certain ranges of sound. You may notice it when talking on the phone or listening to music using headphones. Imagine that scary moment when you figure out that it isn’t a broken headphone and instead is due to hearing loss.

What is sudden sensorineural hearing loss?

Sensorineural hearing loss (SSNHL) is caused by damage either to the auditory nerve or to the tiny hairs in the cochlea.

Sudden sensorineural hearing loss, also called sudden deafness, is defined as hearing loss “greater than 30 dB in at least three consecutive frequencies that has developed within three days.”[ref] A hearing test can tell you if you’ve lost your hearing at certain frequencies.

It isn’t one of those ‘DIY’ types of health problems. If you think you have sudden hearing loss, head to the doctor because immediate treatment makes it more likely that you’ll recover your hearing.

About 50% of people with sudden sensorineural hearing loss do recover their hearing spontaneously. Usually, hearing recovery happens within a week or two.

The NIH includes the following as causes of sudden hearing loss:[ref]

What is behind SSNHL?

Genetic studies on SSNHL help to elucidate the root causes. The variants related to an increased susceptibility to SSNHL are in genes related to:[ref]

So what suddenly causes inflammation or blood vessel issues? There are several triggers:

Viral infections are a known cause of sudden sensorineural hearing loss. It is thought that epithelial inflammation in the blood vessels supplying the inner ear causes decreased blood flow to this delicate area.[ref]

Chronic diseases that cause vascular problems, such as type 2 diabetes, also increase the risk for SSNHL.[ref]

Chemotherapy drugs can also cause SSNHL due to high oxidative stress in the hair cells in the ears.[ref]

Vaccinations are also linked to SSNHL. Let’s dive into this further…

A report using data from the VAERS database from 1990 until 2003 showed that the live attenuated vaccines for measles and mumps were associated with 44 likely cases of hearing loss after immunization.[ref] Keep in mind that this study covered more than a decade of data, and the event rate was estimated to be 1 case per 6-8 million doses.

A case study reported sudden deafness after a rabies vaccine.[ref]

Several case studies and research studies have been published on sudden sensorineural hearing loss after COVID-19 vaccination. In fact, a report that adds together the published case studies shows about 1,200 case reports that physicians have written up. It does not include the reports in VAERS.[ref][ref][ref]

As of 1/7/2022, the VAERS database has over 2,000 reports of sudden hearing loss or deafness following COVID-19 vaccination.

A couple of things to keep in mind with VAERS statistics:

I mentioned above that vascular dysfunction can cause hearing loss. It makes sense – when blood can’t reach the delicate depths of the ear, then the delicate parts of the inner ear can’t function properly.

The other causal factor in SSNHL is inflammation. Research shows that higher levels of inflammatory cytokines, such as interleukin 1 and TNF-alpha, are found in SSNHL. Inflammation ties to vascular dysfunction also, because it can cause swelling and vascular spasms.[ref]

Many of the genetic variants that researchers have identified for sudden hearing loss are in genes related to inflammation. For some people, genetic variants increase the inflammatory response – great for fighting off certain pathogens, but often a problem when overly active.

The two most common causes of SSNHL are autoimmune diseases or infections (viruses, syphilis). Both can cause a sudden increase in inflammation. The standard treatment for sudden hearing loss is corticosteroids, which reduce inflammation.[ref]

The process of resolving inflammation is an active one, with anti-inflammatory molecules, such as resolvin, lipoxin, and maresin, being produced to actively resolve the inflammation. Pro-resolving mediators not only shut off the pro-inflammatory response but also are critical for clearing out the inflammatory waste products and restoring homeostasis. This is true for inflammatory processes throughout the body, such as heart disease, diabetes, rheumatoid arthritis… and hearing loss.[ref]

Researchers are now working to understand how to package and deliver pro-resolving mediators as a drug for curing SSNHL.[ref]

Genetic variants are linked to an increased relative risk of sudden hearing loss. Let me give you an example to put this in perspective: If the normal risk of SSHL is 1 in 5,000, a variant that triples the risk puts your risk at 3 in 5,000. The genetic risk factors, though, give us a view into the role of infections, inflammation, and immune response. Not all variants associated with SSHL are included in 23andMe or AncestryDNA data.[ref]

Understanding where your genetic susceptibility lies may help you find the best treatment for you.

F5 gene: encodes a clotting factor. The variant below is linked to an increased risk of blood clots.

MTHFR gene: encodes an enzyme needed in using folate in the methylation cycle (important both in vascular health and in inflammation)

SOD1 gene: encodes one of the cellular antioxidants responsible for reducing oxidative stress.

IL1R2 gene: encodes a receptor for the proinflammatory cytokine, Interleukin 1

UCP2 gene: mitochondrial uncoupling protein that is protective against free radicals in the inner ear

IL6 gene: interleukin 6 (IL-6) is an inflammatory molecule that can be produced at the site of inflammation by macrophages.

The CYP1A1*4 variant has a somewhat increased enzyme activity.

It is definitely a situation where you should seek high-quality medical help from a specialist as quickly as possible. Time is of the essence in treating SSNHL, and earlier treatment is associated with a greater chance of getting your hearing back.

Below are research-based solutions that you can discuss with your hearing specialist.

Reduce inflammation: Corticoid steroids to reduce inflammation in the inner ear are usually the first line of treatment.[ref] This is why it is important to talk with your doctor as soon as you can.

This members-only section includes additional lifehacks, including supplement research and a member’s overview of genes.  Consider joining today to see the rest of this article.

Vitamin B12
There are several genes that can influence your absorption, transport, and need for vitamin B12. Some people need higher amounts of B12, and some people thrive on different forms of B12. Take a look at your genetic data to see if you should up your intake of B12.

Choline
An essential nutrient, your need for choline from foods is greatly influenced by your genes. Find out whether you should be adding more choline into your diet.