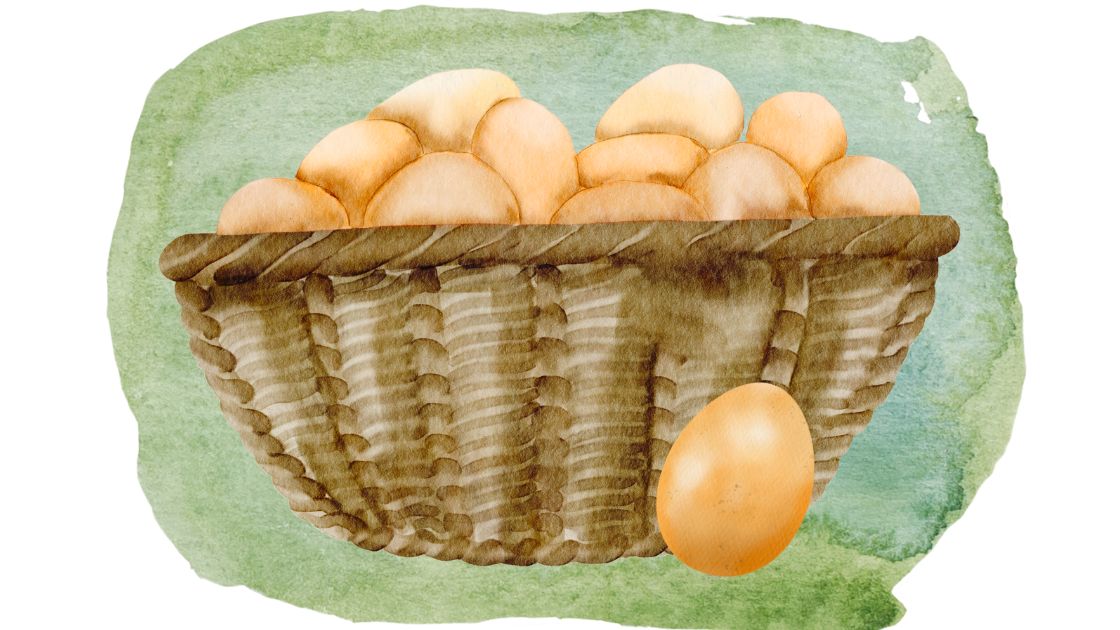 Choline is an essential nutrient that a lot of us don’t get enough of. In fact, the majority of the US population doesn’t get enough choline on a daily basis. Insufficient choline can impact mental sharpness, heart health, fatty liver disease, and more.[ref]

This article digs into the research on the various forms of choline and how genetic variants impact our need for choline. Genetics plays a big role in how well your body creates and uses choline. Members will see their genotype report below, plus additional solutions in the Lifehacks section. Join today.

Why do we need choline?

Choline is involved in several critical roles in the body, including:

Making choline in the body vs. choline from food:

Generally, people can make some choline in their liver. This is not enough choline to meet all the body’s needs, though, so it is essential to also get choline via the diet. Additionally, some people have genetic variants that reduce their ability to make choline, thus increasing their need for choline from food.

The FDA recommends an adequate intake for adults of 425-550 mg/day for choline.[ref]

There are a number of food sources of choline that are easily incorporated into your diet. Check out our Choline-rich foods and recipes article.

Choline is the precursor to acetylcholine, which is an important neurotransmitter. Acetylcholine is the signaling molecule for neurons that control muscles, heart rhythm, and other functions.

Choline in the methylation cycle:

Your body’s need for choline from the diet will depend partly on how much folate you eat and how well your methylation cycle works. Choline acts as a methyl donor in the methylation cycle, and with low folate or decreased enzyme efficiency in the folate pathways, your choline requirement may increase.

Specifically, choline in the form of betaine (also known as trimethylglycine) acts as a methyl donor within the methylation cycle.[ref]

A study published in the American Journal of Clinical Nutrition found that with just two weeks of supplemental choline (2.6 g/day as phosphatidylcholine), homocysteine levels dropped by 18% compared to placebo.[ref]

Choline for the brain:

Choline is a precursor for acetylcholine, a neurotransmitter involved in learning and memory. Acetylcholine is essential for healthy cognitive function. Simply put, we need choline to think and function well.[ref]

A study of 57 normal adults investigated the effects of limiting either choline from the diet or folate from the diet for a period of 6 weeks. The study found that 77% of postmenopausal women and 80% of men developed fatty-liver disease in the six weeks of choline deprivation (<50mg/day). No significant changes were found from limiting folate in the diet.[ref]

Choline is an essential component of cell membranes, so a developing fetus needs a lot of choline. Women who are pregnant or nursing thus have a greater need for choline. When pregnant, a woman will produce more choline, which is then transported to the developing baby. So despite the increased production of choline, pregnant women end up low in choline. Breast milk is also high in choline, so nursing the baby also depletes the mother of choline.[ref]

The PEMT gene codes for the enzyme phosphatidylethanolamine N-methyltransferase. Also, the PEMT pathway is responsible for the body’s production of phosphatidylcholine, which is part of the phospholipid bilayer making up the membranes surrounding our cells. The PEMT enzyme is key in the body’s ability to create choline. Genetic variants that decrease the function of the enzyme cause greater reliance on choline from dietary sources.

The CHKA gene codes for the choline kinase alpha enzyme, which is involved in the pathway of reactions that converts choline into phosphatidylcholine (needed for cell membranes). Choline kinase specifically is the catalyst in the reaction that converts choline into O-phosphocholine. The variant below decreases the turnover of dietary methionine into choline. Carriers of the variant are more likely to need dietary choline since they don’t convert dietary protein (methionine) into choline very well.

The BHMT gene codes for the Betaine-homocysteine S-methyltransferase enzyme. This enzyme is used in the conversion of homocysteine using a methyl group from choline (betaine).

The FMO3 gene codes for the flavin-containing monooxygenase 3 enzyme, which is an important liver enzyme for breaking down a number of substances. It is important in the conversion of TMAO, a substance that is implicated in atherosclerosis.

The MTHFD1 gene codes for the enzyme called methylenetetrahydrofolate dehydrogenase, cyclohydrolase, and formyltetrahydrofolate synthetase 1. This is actually an enzyme in the folate pathway, but it affects your need for adequate choline in the diet.

Meat and eggs are the most abundant sources of choline — but even so, a serving of chicken breast gives you 13% of the recommended daily value.

In short, if you want to know how much choline you normally get in your diet, you should track what you eat for a week or so. The free online app, cronometer.com, includes the choline content of foods. Choline content isn’t enabled by default, so you will need to go into the settings and turn on ‘choline’.

There are a number of food sources of choline that are easily incorporated into your diet. Check out our Choline-rich foods and recipes article.

Alzheimer’s and APOE genotype
One very important gene that has been very well researched for Alzheimer’s disease is the APOE gene. This gene is involved in carrying cholesterol and other fats in your bloodstream, and a common variant of the gene is linked to a higher risk of Alzheimer’s.