Wine Tasting Genes: How your genetic variants influence the way that wine tastes to you 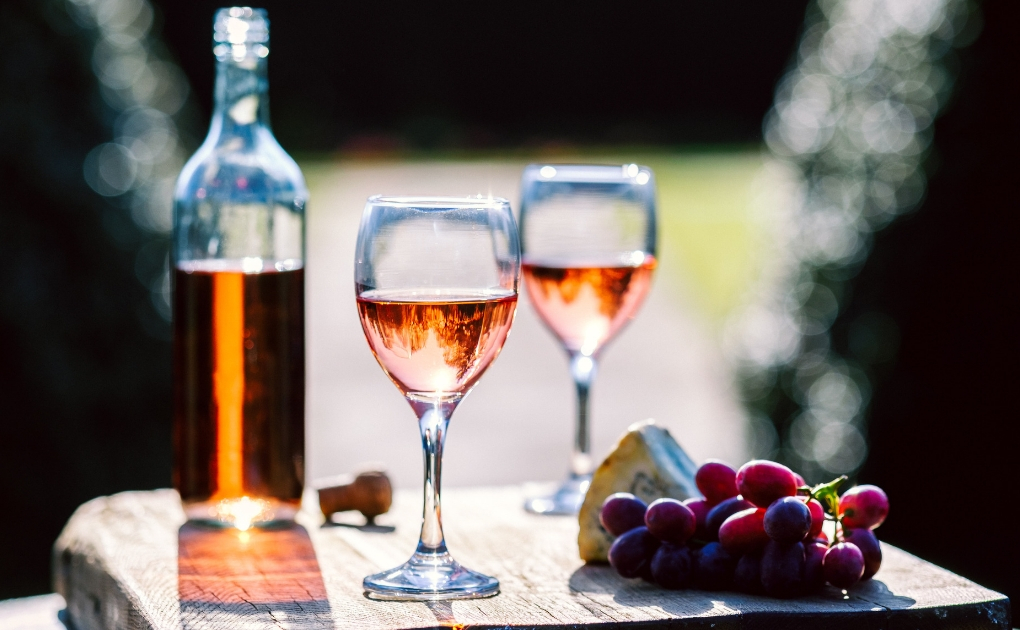 When you think of wine, do you wax poetically about the subtle notes of springtime apple blossoms with hints or truffles — or do you just hope that all your friends can’t tell that you secretly like “Two-Buck Chuck” the best?

If you aren’t a wine lover, you may wonder what all the fuss is about. To be honest, that’s me.

If you asked me what a specific wine tastes like, my usual response is simply ‘umm… wine’.  I don’t get the whole ‘complex notes of black cherry with an earthy plum truffle finish’ thing.

Genetics, of course, explains my indifference towards wine. My histamine-related genes push me towards a headache after drinking it; my frugal gene (yet undiscovered by science) doesn’t let me pay $12 a bottle for grape juice that’s gone bad.

And, as it turns out, my taste receptor gene variants put me squarely in the ‘this wine tastes like… umm…  wine’ category.

Now that all of you wine aficionados are rolling your eyes at my lack of sophisticated palate, let me explain how the taste receptors work and how your genetic variants impact whether you taste certain flavors.

You probably learned in elementary school about taste being one of the five senses. There are five different categories of flavors that you can taste: salty, sweet, bitter, sour, and umami.

The receptors on the cell membrane of the taste cells are coded for by specific genes. For example, there are 43 different bitter taste receptor genes, all named starting with TAS2R.

The receptor is activated by compounds in the foods that you eat. For example, in broccoli, there is a molecule that fits into and then activates a specific receptor, TAS2R38. That specific receptor only accepts one specific ‘bitter’ molecule – like a lock and key.

You also have specific sweet taste receptors, coded for by the TAS1R family of genes.

Sour, though, is a bit different. Researchers used to think that sour was detected when there were free hydrogen ions available (low pH) and that any of the taste receptors could detect this. More recent research points towards specific potassium channel receptors that are activated at lower pH. [ref]

Tasting wine – or foods – combines the sensory input of all these different receptors at the same time. You can have different molecules binding to several bitter receptors, activating the sour sense, and also binding to a couple of sweet receptors — all within that same swig of wine.

Bitterness in red wines comes mainly from the polyphenols. Tannins, a type of polyphenol known for astringency, may be present and activate specific bitter receptors.[ref]

The tannins in wine give rise to part of the mouthfeel as well. The astringent taste of tannins produces sensations in the mouth. These sensations are due to the “tightening and shrinking of the oral surface and puckering sensations of the oral cavity”. [ref]

Why does wine taste differently to people?

The taste receptor genes are highly polymorphic — meaning that there are lots of common genetic variants that affect the function of the receptor.

There are forty-three different bitter receptors and multiple sweet receptors. Combine the multiple receptors with variants affecting the function of each receptor to create what your brain receives as the taste.

All these mix together to create very unique individual abilities to taste wines differently.

Why are genetic variants common in the taste receptors?

Researchers think this gives a population an advantage to have some people who can strongly taste different substances and warn the rest.

Take for example a certain variant in the TAS2R43 gene that causes people to be sensitive to the plant toxins aloin and aristolochic acid. If a few people in a village could taste that substance, they could warn everyone not to eat the plants that contain it. Aloin is a compound in some species of aloe plants that ‘induces bowel movements’ and may be carcinogenic — good that someone in the village can tell you not to eat that type of aloe! About 18% of the population doesn’t even carry a copy of the TASR43 gene. That same taste receptor variant also controls whether the artificial sweetener saccharin tastes bitter to you.[ref]

Let me give you another example. The ability to taste a bitter component of broccoli or Brussels sprouts is mostly due to the TAS2R38 gene. People who cannot taste bitter substances eat more overall servings of vegetables than tasters. The non-tasters can convince the tasters of the benefits of veggie consumption, and the tasters can warn the non-tasters when something is really bitter and possibly toxic.[ref][ref]  While bitter tasters may eat fewer veggies, they may have an advantage in that they also are less likely to drink too much alcohol.[ref]

What if I don’t have genetic data?

One way to check for the ability to taste the bitter substances without knowing the TAS2R38 genetic information is to use PROP test strips. This may be something you remember from high school biology labs.  As someone who carries the TAS2R38 variants that make me a non-taster, I can honestly say that those PROP test strips taste like licking a regular sheet of paper…  People who are TAS2R38 tasters claim that the PROP test strips have a bad, bitter aftertaste.

Let me get specific about which genetic variants have been researched and found to impact the taste of wine as well as general alcohol (ethanol) consumption.

Olfactory receptors:
The other half of the equation for wine is how the aroma modifies your taste perception.  There are literally hundreds of olfactory receptor genes, so  I’ll leave that for another article….  But if you want to read a couple of studies on the topic, try this one (odor receptor for the ‘prune note’ in wine?) and this one (grassy smell for white wine?).

This article was sponsored by my patrons at Patreon. Please consider supporting Genetic Lifehacks on Patreon!

← The genetics of high triglycerides
Problems with IBS? Personalized solutions based on your genes →