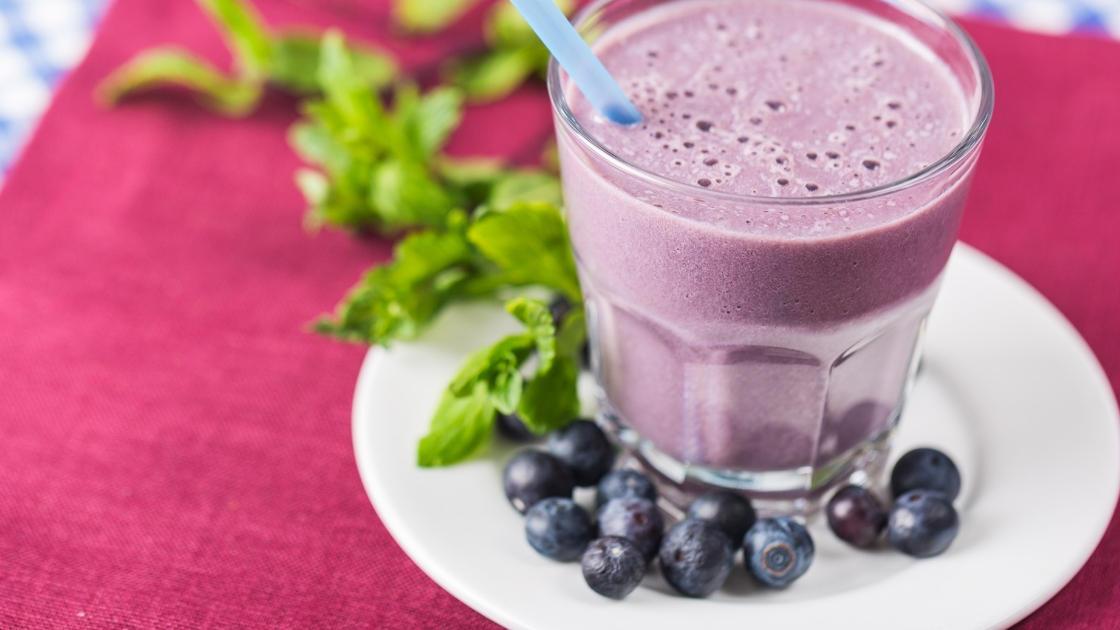 Adiponectin, discovered in the 1990s, is a hormone secreted by adipose (fat) tissue. As an anti-inflammatory protein, it protects against the effects of low-grade inflammation associated with obesity.

What works and doesn’t work:

Here are a few tested things not found not to increase adiponectin levels:

Circadian Rhythm: Weight Loss and Meal Timing
There are five key elements to weight loss from a circadian point of view: Timing of Meals; Light Exposure; Sleep; What to Eat and When; and Genetic Variants. All of these can come together in our modern world to give you a propensity to gain weight – and all can be hacked to help you lose weight.

High blood pressure due to AGTR1 gene variants
Blood pressure may not be something that you think much about – unless your doctor is harping about it being high or low. The CDC statistics, though, make a pretty compelling argument that a lot of us should be thinking about blood pressure. It is estimated that ~ 1/3 of US adults have high blood pressure, which contributes to more than 410,000 deaths each in the US in a year.

Genetic reasons why Low FODMAPs isn’t working for you (SI Gene)
The low FODMAPs diet is often recommended as a starting point for anyone with IBS symptoms but genetics can limit its effectiveness.