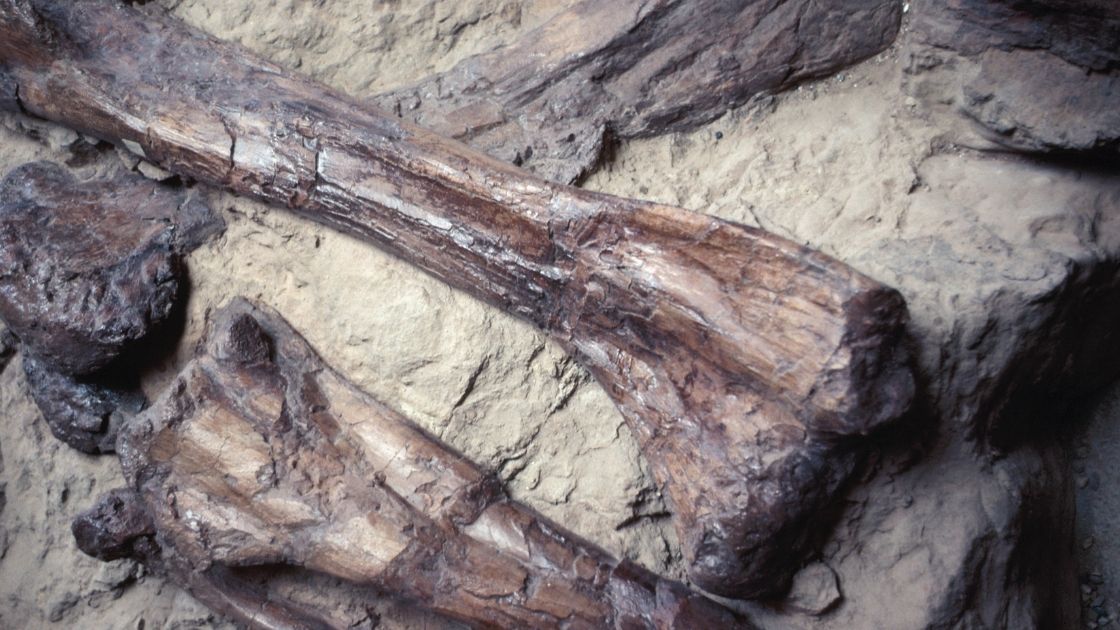 Osteoporosis is a degenerative bone disease facing many of us as we age. Affecting about 54 million people in the US currently, this is a disease that is estimated to affect 50% of women and 25% of men in their lifetime.

The good news here is that knowing where your genetic susceptibility lies can lead you to targeted, personalized solutions for osteoporosis.

Twin studies have shown that bone mineral density (BMD) is between 50 and 80% genetic.[ref]

Your bones are constantly breaking down and reforming. When the bone cells dissolve the bone matrix it is called resorption, and then the new bone deposits are called formation.

Osteoporosis is caused by a chronic excess of bone resorption relative to the formation of new bone.  This leads to bone loss and a deterioration of the architecture of the bone.

It is estimated that the causes of osteoporosis are about 62% genetic and 38% environmental. [ref] This means that over half of your risk is due to your genes.  In addition to BMD, other risk factors include things like muscle strength, femoral neck geometry, nutrient deficiencies, and age at menopause. Those can be partially due to genetics but are also influenced by lifestyle choices (exercising, foods that you eat, etc).

Environmental factors, of course, play a role in osteoporosis as well. Some non-genetic risk factors for osteoporosis include alcohol, smoking, age, and poor nutrition.[ref]

Genetic variants that increase the risk of osteoporosis:

How can you use this information? Hopefully, understanding where your genetic susceptibility lies can help you figure out ways of preventing (further) bone loss.

One of the newer pharmaceutical options for osteoporosis is a drug known as a RANKL inhibitor.  RANKL is the pathway for bone resorption, so blocking the resorption is thought to build stronger bones. TNFSF11 is the gene that encodes the RANKL protein. In addition to bone resorption, RANKL plays an immune system role in other tissues such as the thymus, liver, colon, and more. Disruption of this gene in mouse models leads to severe osteoporosis as well as immune system problems.

The genetic variants below cause lower bone mineral density through increased RANKL.

Check out the natural RANKL inhibitors listed in the Lifehacks section below.

Vitamin D is important in both calcium absorption and in regulating bone cell functions.  There are several significant genetic variants in the VDR gene that have been studied for their association with osteoporosis.

Other studies have shown more of a link to osteoporosis for those with multiple VDR polymorphisms. [ref]

Estrogen deficiency is also a risk factor for osteoporosis.  A polymorphism in the estrogen receptor 2 gene has also been associated with osteoporosis in postmenopausal women.

The TGFB1 gene codes for a protein that regulates cell growth, maturation, and cell death. A 2015 meta-analysis looked at the association between the TGFB1 polymorphisms and postmenopausal osteoporosis risk. The results showed an increased risk, but only for Asian women and not for Caucasian women.

The COL1A1 gene is involved in making collagen, which is part of the extracellular matrix of bones as well as in tendons, cartilage, skin, etc. [ref]

The environmental factors that you can control include cutting back on alcohol and never smoking. Get enough calcium in your diet and vitamin D through supplements or sunshine.

RANKL inhibitors are a new class of osteoporosis medications.

One natural RANKL inhibitor is fermented oyster extract. It helps to scavenged excess reactive oxygen species that induce RANKL [ref]  You may be wondering, what is fermented oyster extract and where can I get it?  It looks like from the study that it is exactly what it sounds like — oysters that were ferment with Lactobacillus brevis. I’m not sure where you would get this…

An extract from Ginkgo biloba has been shown to inhibit RANKL.[ref] And another study showed that Ginkgo biloba improved osteogenic differentiation of stem cells (bone formation). [ref] There aren’t a lot of studies on this, but Ginkgo biloba is generally regarded as a safe supplement that has been used for centuries.  You can get Ginkgo biloba on Amazon or through your local health food store.

Hesperetin, which is a flavonoid found in citrus fruits, has also been shown in animal studies to inhibit “inhibit RANKL-induced osteoclast differentiation and maturation “. [ref] You can buy hesperetin as a supplement on Amazon or find it at your local health food store.

Madecassoside, which was isolated from an herb called Asian pennywort, was found to have an inhibitory effect on RANKL-induced osteoclasts. [ref] This seems to be mainly sold as a cream for skin dark spots and dryness, so I’m not sure if, or how, this is used internally.

There are several good studies showing how hydrogen sulfide levels play a role in regulating bone mass. It acts as a signaling molecule in bone formation. One study shows that estrogen (17β-estradiol) upregulates the expression of CBS.  The CBS enzyme catalyzes a reaction in the body combining homocysteine and cysteine to form cystathionine and hydrogen sulfide. This may be how estrogen is effective against osteoporosis. [ref]

Hydrogen sulfide is toxic, so the body tightly regulates the amount produced. Foods high in sulfates include garlic and onions, which both contain allicin.  Allicin has been shown in studies to protect osteoblast cells.[ref]  And a study on garlic tablets showed some benefits or women with osteoporosis (slight).[ref]

Sulforaphane, which is in high concentrations in broccoli sprouts, has been shown in studies to increase bone mass (in mice). It decreases the amount of RANKL.[ref] Sulforaphane is high in organosulfur. You can grow your own broccoli sprouts fairly easily (sprouts quickly) and the seeds are inexpensive on Amazon.  The sprouts have a very intense broccoli or mustard-like flavor.  You can also get sulforaphane as a supplement on Amazon or at health food stores, but it is cheaper to grow your own sprouts.

A meta-analysis that combined the data from several large randomized control trials found that supplemental vitamin D plus calcium reduced fractures by 15% overall and by 30% for hip fractures.  [ref]

The best way to know what your vitamin D levels are is to get a blood test done.  Your doctor may be able to order one for you, or you can order your own (in the US) through UltaLabs.  It is currently $39 for the lab test, but they often have coupons or specials that make it even less expensive.

Supplemental collagen has been shown in a few studies to decrease the rate of bone loss in osteoporosis.

Hydrolyzed collagen is available on Amazon or at your local health food store. (And in the checkout line at my local T.J. Maxx the other day.)  Look for a high-quality supplement from grass-fed cows.

A recent meta-analysis of 36 randomized controlled trials found that the overall fracture rate for osteoporosis patients was reduced when they took vitamin K.  The bone mineral density was also higher in patients who supplemented with vitamin K.[ref]