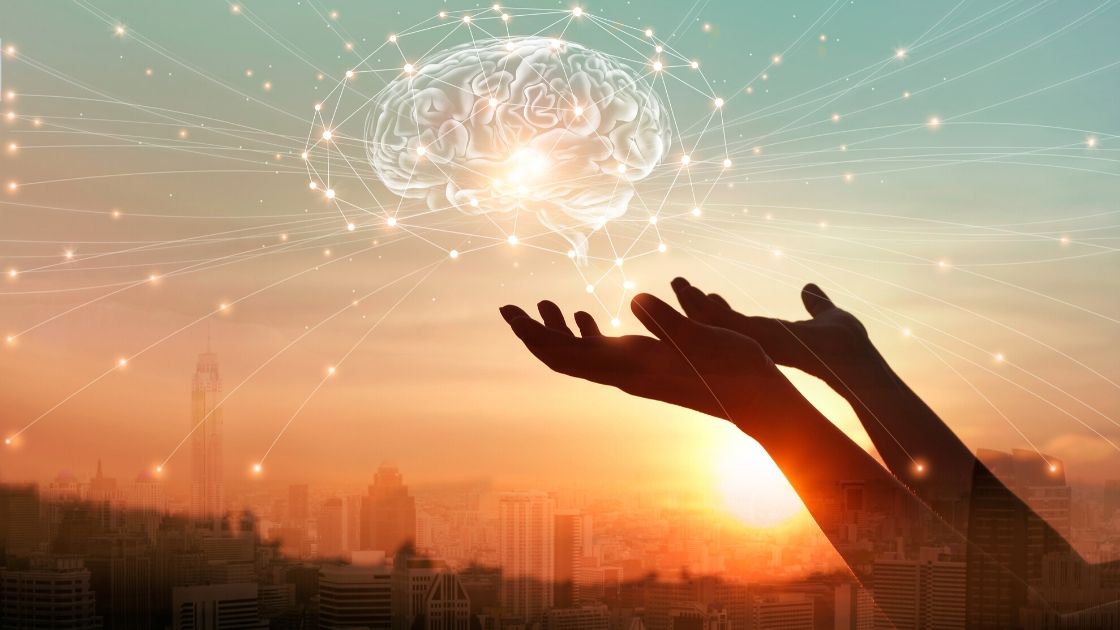 Brain-derived neurotrophic factor (BDNF) is a fascinating growth hormone that performs many functions in our brain. Its involvement helps to support neurons and neuronal growth. In addition, it plays a role in long-term memory — and it also is important in obesity.

Researchers refer to weight as ‘highly heritable’. It means that genetics – along with diet and lifestyle – plays a big role in your propensity to gain weight.[ref][ref]

BDNF and its link to weight:

So why are we talking about the brain and BDNF regarding your weight? When genetics researchers look at genes linked to weight gain, many of those genes happen to be involved with how your brain controls your appetite. It makes sense when you think about it. If your brain drives you to eat more – even if it is just a little more each day – you will eventually gain weight. Your appetite control center is in the brain, and genetics points to several different mechanisms here for weight gain.

Animal studies show that low BDNF levels in the hippocampus causes ‘hyperphagic behavior’, or in other words, they were driven to overeat.[ref]

Mouse studies also show that increased or over-expression of BDNF in the hypothalamus causes an increase in the conversion of white fat to brown fat. Brown fat is full of mitochondria that burn energy. More brown fat increases overall energy metabolism, and thus, mice with more BDNF stay leaner.[ref]

So again, the BDNF level in the brain controls energy expenditure in the body as well as drives eating behavior. It holds true in human research as well – lower BDNF levels relate to higher appetite and increased food consumption.

There are environmental factors (diet, lifestyle) that impact BDNF, but there are also genetic variants that impact your basal BDNF levels as well.

The Met allele (T) causes a decreased amount of the active form of BDNF.[ref] The decreased active BDNF due to the Met allele has been linked to a dysregulation of appetite, with lower levels of BDNF tending to cause people to want to overeat.[ref] But it isn’t as simple as everyone with the genetic variant having a larger appetite and obesity. The studies on the BDNF variant in obesity haven’t all been conclusive. Some have found that only women with the T allele are at a higher risk for obesity.[ref][ref]

Even though some small studies show contradictory results, a meta-study combining the data from 35 other studies found an association between the rs6265 Met allele and obesity.[ref]

Using your genetic data to solve sleep problems
A good night’s sleep is invaluable – priceless, even – but so many people know the frustration of not being able to sleep well regularly. Not getting enough quality sleep can lead to many chronic diseases, such as diabetes, obesity, dementia, and heart disease.

Motivation to exercise? It’s genetic
A new study in the journal Behavioral Brain Research paints a fascinating picture of why some people are more motivated to exercise. The study looked at the dopaminergic system to see how people’s genetic variants could alter the ‘reinforcing value’ of exercise.

Leptin Receptors: Genetics and Hunger
Do you wonder why other people don’t seem to struggle with wanting to eat more? Ever wished your body could just naturally know that it has had enough food and turn off the desire to eat? It could be that you carry a genetic variant in the leptin receptor gene, which is linked to not feeling as full or satisfied by your meal – and thus tend to eat just a little bit more.