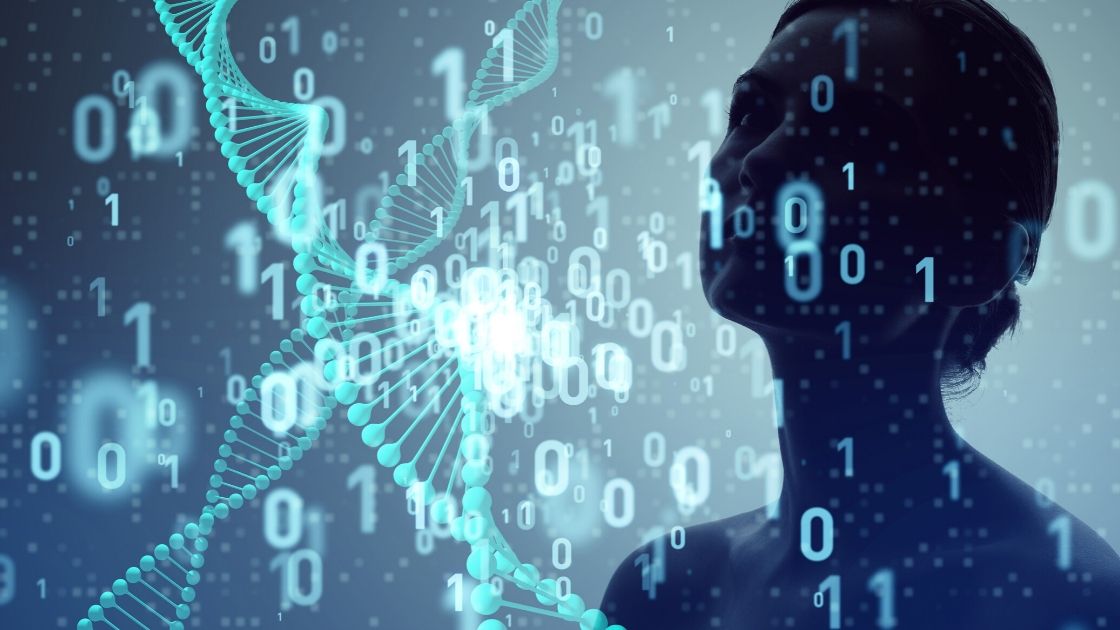 Ashkenazi Jews are descendants of Jewish communities that were established mainly in Eastern Europe along the Rhine River around the 12th century AD. The Ashkenazi Jewish people traditionally married within their community, and genetic mutations that naturally cropped up within the population have been studied extensively. [ref]

Why are Ashkenazi Jews at a higher risk for certain genetic diseases?

People who are of Ashkenazi Jewish ancestry are at a higher risk of certain genetic diseases. This is in part due to historically marrying fairly strictly within their own community. But there is also confirmation bias involved here — a lot of the genetic mutations are known and linked with Ashkenazi ancestry due to more studies being done on the population. Other population groups that didn’t marry much outside of their community also have inherited genetic mutations, but most population groups aren’t as well studied or well known. [ref]

A word of caution:
The genetic data from 23andMe, AncestryDNA, etc. is not guaranteed to be clinically accurate (for the most part). Errors are possible…  When it comes to figuring out whether you should eat more green vegetables or cut down on sugar, the statistical possibility of errors in genetic data are not all that worrisome. For something that is really important, getting a clinical-grade test done before making any medical decisions is recommended.

Also, keep in mind that errors are possible in the genetics research and that there could be a typo on this page (yes, everything was double-checked…). The mutations listed below are currently marked ‘pathogenic’ or ‘likely pathogenic’ in ClinVar.

The column labeled ‘risk allele’ contains the letter (A, C, G, T) corresponding to the nucleotide base that represents the mutation. For the most part, these are diseases that require two mutations to actually have the disease.  So what you are checking for here is to see if you carry one copy of the mutation and are thus a carrier for the disease. These risk alleles are given in the positive (plus) orientation to match with 23andMe and AncestryDNA data.

The BRCA1 and BRCA2 mutations are deliberately not included here. 23andMe does offer information on a few of the BRCA1 and BRCA2 in their health reports, but do be aware that the report doesn’t include all of the possible mutations. If you have a reason to suspect a BRCA1/2 mutation, you should go with a company that offers a complete screening of those genes and talk with a genetic counselor.

What does it mean to be a carrier of a genetic disease?

Interestingly, now that so many people have done genetic testing, researchers are realizing that many genetic diseases that are caused by a single gene mutation can exhibit different phenotypes – or symptoms/traits of the disease. It isn’t quite so cut-and-dried as we learned in high school biology with Punnett squares and Mendel’s peas.

Can carriers of a mutation have symptoms?

For diseases that require two copies of the mutation, people with only one copy of the mutation usually have one functioning copy of the gene. Depending on the disease, some people with one copy of a mutation will have mild symptoms related to the mutation. This article in Nature explains how large genetic studies have shown that there is a range of symptoms for many genetic diseases and that carriers can exhibit mild symptoms.

Another great review of this topic is from the American Journal of Human Genetics. In it, the authors explain how other genes generally modify the effects of genetic disease-causing mutations. This causes a range of phenotypes for almost all genetic diseases (except for albinism).

HIF1A: Cancer and Hypoxia
The hypoxia-inducible factor-1 alpha (HIF1A) gene codes for a transcription factor, which responds to the amount of oxygen available to the cell. This is important in cancer prevention, and several HIF1A genetic variants alter the susceptibility to several types of cancer.