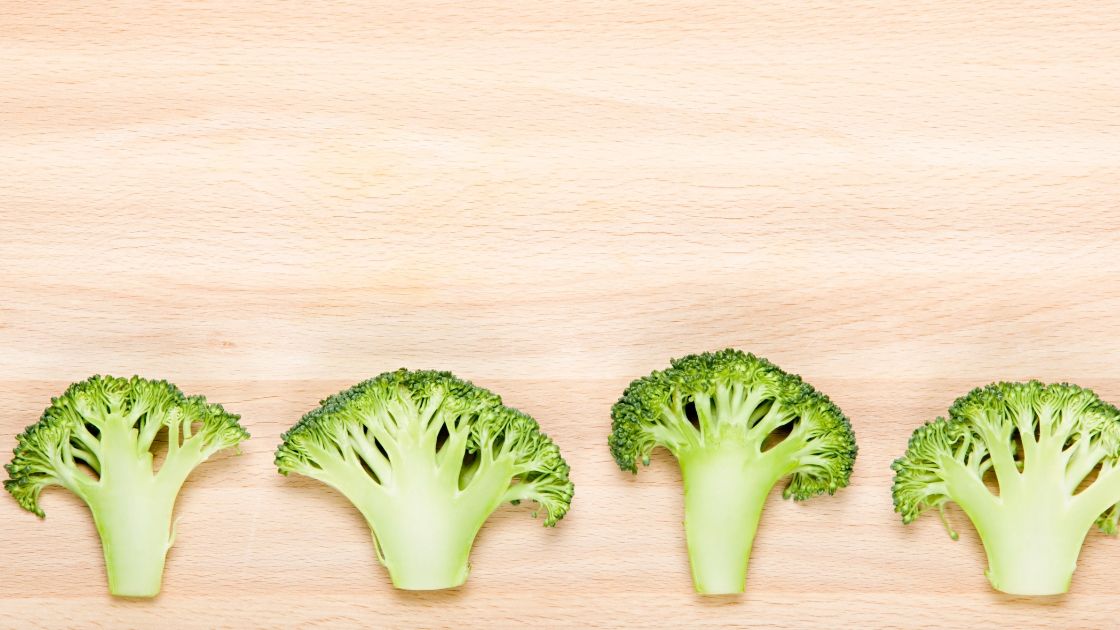 The UGT family of enzymes are responsible for an important part of phase II detoxification. In this article, I’ll explain what the UGT enzymes do in the body, how your genes impact this part of detoxification, and lifestyle factors that can increase or decrease this detox process.

Brief background: When foreign substances such as pollutants or prescription medications enter your body, the substances are broken down and then eliminated. This whole process is referred to as phase I and phase II detoxification. Phase I detoxification uses the CYP enzymes to oxidize the toxic substance. Then in phase II, the toxic substance is altered again to make it water-soluble. This allows your body to easily excrete the substance.

The UDP-glucuronosyltransferase (abbreviated UGT) enzymes facilitate a glucuronidation reaction. This is just a term that means that one of the UGT enzymes helps to make a substance more water-soluble so that it can be excreted through urine or feces.

This is important because the phase I detoxification intermediates often cause oxidative stress or other problems in the body. You don’t want them hanging around, damaging cells or DNA.  Thus, this phase II process needs to act in sync with phase I, making the substance water-soluble so that it can be quickly eliminated.

Glucuronidation reactions are used by the body to inactivate and eliminate:

There are many different genetic variants in the UGT family of enzymes. Thus, some people may be more sensitive to certain medications or have a harder time breaking down and eliminating substances such as BPA.

The UGT family of genes codes for the enzymes needed for glucuronidation. Variants in these genes are fairly common, and the variants can increase or decrease the body’s ability to detoxify substances through glucuronidation.

UGT1A1 is involved in the breakdown of bilirubin, estrogen, and several carcinogens. Bilirubin is a  product naturally created in the body as it clears out aged red blood cells. The UGT1A1 enzyme is responsible for the final step in making bilirubin easy for the body to get rid of. It is excreted in bile and the urine (it’s what makes your poop brown).

Gilbert’s Syndrome is associated with this gene and involves bilirubin not being broken down appropriately. This syndrome leads to periodical increases in the level of unconjugated bilirubin, especially in times of physical stress such as illness, intense exercise, or fasting.  This is a fairly common disorder with symptoms that include periodic yellowing of the eyes, abdominal pain, and fatigue.

There is a common variant known as UGT1A1*28 that is associated with higher bilirubin levels in Caucasian and African populations. There are questions/discrepancies surrounding the validity of the data on this in older 23andMe versions, and the data is not found in newer 23andMe or AncestryDNA versions. If you have data from another source, look for rs3064744.

UGT1A6 is also involved in transforming bilirubin, hormones, and certain drugs (aspirin, acetaminophen) into water-soluble metabolites that can then be excreted from the body.  Studies on this gene also look at the variants in association with benzene poisoning.

If your genetic data shows that you have slower than normal UGT activity, you may want to look into the following:

Cruciferous vegetables cause your body to increase the production of UGT1A1. Cruciferous veggies include broccoli, kale, Brussels sprouts, cauliflower, and cabbage.

Quercetin (flavonoid supplement) and curcumin (from turmeric) both increase UGT enzyme activity, according to an animal study.[ref

Lower levels of β-glucuronidase are linked to a lower risk of colon cancer.[ref

Calcium d-glucarate is often promoted as a supplement for decreasing β-glucuronidase. I had a really hard time finding studies that show this, other than an animal study from 1990 using a diet with 4% calcium glucarate.[ref

How your genes influence BPA detoxification:
BPA, a chemical found in some plastics, has been linked to a variety of effects on people including obesity, insulin resistance, and epigenetic effects on the fetus. Genetics plays a role in how quickly you can eliminate BPA from your body.