Nrf2 Pathway: Increasing the body’s ability to get rid of toxins 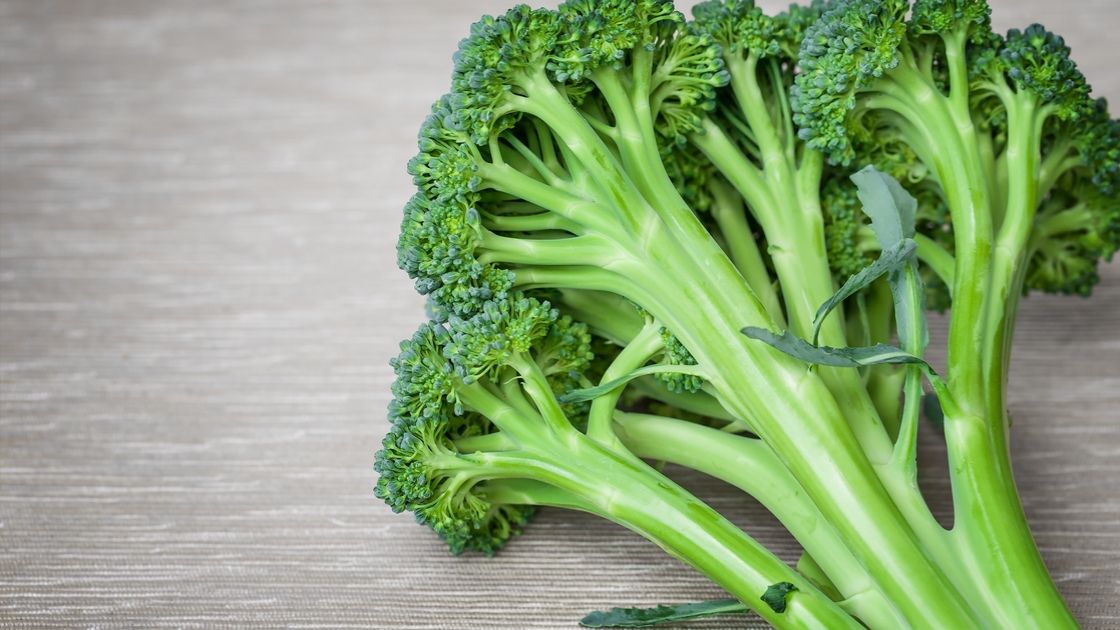 This is part of an ongoing series on the genes involved in detoxification.

The Nrf2 (Nuclear factor erythroid 2–related factor) signaling pathway regulates the expression of antioxidants and phase II detoxification enzymes. This is a fundamental pathway that is important in how well your body functions.

I think of it as flipping the switch to call up the phase II enzymes to take out the trash produced in the first phase of detoxification. It is also important in clearing out the free radicals produced in cells as part of their normal production of energy.

Nrf2 activates your body’s natural antioxidant defense system to reduce oxidative stress in the cell.  Specifically, the Nrf2 signaling pathway can increase the production of GSTs, NQO1, UGTs, and SULTs.  These are the body’s natural antioxidant defense system, important in every cell, all the time — but especially important when your body is under stress from an increased toxic burden.

How does Nrf2 work?

Variants in the NFE2L2 (Nrf2) gene are fairly common, with some variants increasing Nrf2 pathway signaling and some diminishing it. Some of these are being studied in relation to cancer prognosis, lung volume in smokers, and Parkinson’s disease. A genetically increased Nrf2 pathway is associated with a decreased mortality risk in smokers, likely due to the body’s upregulated antioxidant defense protecting against the cellular damage from cigarettes. [ref]

Normally, Nrf2 has a half-life of

Regular exercise upregulates the Nrf2 pathway.[ref] This is a free and easy lifehack – and one more reason to get outside and get active today.

Broccoli sprouts are supposed to be one of the best sources of sulforaphane that you can eat. There are also sulforaphane supplements available. Be sure to get one that includes the myrosinase enzyme such as this one from Jarrow.

EGCG, a component of green tea, has been shown in animal studies to upregulate the Nrf2 pathway. [ref] If you want to try EGCG, it is available as a supplement — or you could switch to drinking more green tea!

Curcumin, which is found in the spice turmeric, upregulates the Nrf2 pathway and may also protect against brain injury. [ref]  You can get curcumin as a supplement or through adding (a lot) of turmeric to your food.