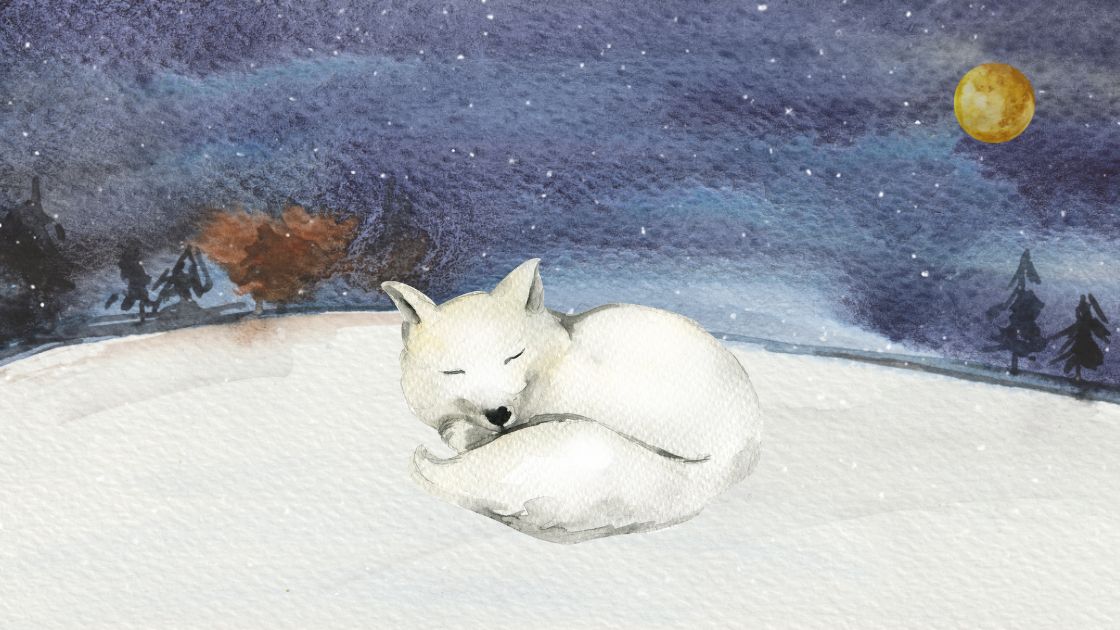 Twitchy legs, restless sleep… That urge to move your legs at night or being woken up with your leg moving rhythmically all take a toll on sleep quality. Did you know that your genes impact your risk for RLS and PLMD?

I’m going to dive into the genetics of restless leg syndrome and periodic limb movement disorder to show how the root cause can affect treatment options.  No magic bullet cures here… but perhaps some options that you haven’t yet tried.

RLS and PLMD: Solving the problems so that you can sleep like a baby

Restless leg syndrome (RLS) is characterized by a feeling that you have to move your legs, usually at night when you are in bed. In some people, it can also affect the need to move the arms also.  Restless leg syndrome is estimated to affect between 4 and 14% of adults. It is most prevalent in older women, but it can affect both men and women at any age.

Periodic Limb Movement Disorder (PLMD) causes repetitive jerking motions in the foot/leg or in the hands/arm. In contrast to RLS, PLMD is more prevalent in men than women.[ref]

Restless leg and PLMD coincide for many people, but they can also exist on their own. Much of the research groups the two topics together, and genetically they may have a common cause.

In a study of older men, restless leg syndrome was associated with a higher mortality rate, even when controlling for a bunch of other variables.[ref]

Twin studies show that there is a strong genetic element to RLS, but there are also environmental factors that add to the risk for it.[ref]

Often when researchers don’t really understand the root cause of a condition, they will use Genome-Wide Association Studies (GWAS) to see if they can detect which genetic variants and which genes are involved.  It is an approach that takes away any preconceived notions of why a disease occurs, but it can also at times give red-herrings.

In 2007, genome-wide studies found that the BTBD9 and MEIS1 genes were linked with an increased risk of both restless leg syndrome and periodic limb movement disorder.[ref][ref]  Numerous studies have been conducted since then in an effort to replicate the findings and figure out why those two genes are so important to RLS and PLMD.

Almost all studies agree that BTBD9 and MEIS1 are important in restless leg and periodic limb movement disorders, but the question for many researchers is ‘why?”

The substantia nigra is the region of the brain that causes the dopamine-related issues in Parkinson’s disease. This is important in RLS and PLMD because the prescription medications that are often used are Parkinson’s medications.

People with Parkinson’s are at an elevated risk of also having RLS.[ref] But is restless leg a precursor or predictor of Parkinson’s disease? The research doesn’t really show that, but there are a lot of confounders, such as disturbed circadian rhythm and dopaminergic medication intake, in trying to figure this out.[ref]

Interestingly, MEIS1 mice that have only half of the normal gene function are restless and move a lot more (16% more) than normal mice. The mice weren’t anxious: they just moved more, traveled longer distances, and were a little speedier.[ref]

Other studies show that decreased MEIS1 causes changes to the cholinergic neurons in the region of the brain that controls voluntary movement (the striatum).[ref]

The BTBD9 gene codes for a protein “which modulates transcription, cytoskeletal arrangement, ion conductance, and protein ubiquitination”. Let me break that down a little bit…

If you delete the BTBD9 gene, it alters neurotransmission in the animal. A recent study shows that mice without the BTBD9 gene had enhanced brain activity in the striatum, which is part of the basal ganglia which controls voluntary movement.  The neurons in this area are mostly dopaminergic neurons that contain either dopamine 1 receptors or dopamine 2 receptors. (See my article on dopamine receptors for more info). The study showed that lacking BTBD9 caused enhanced activity and excitability in these dopaminergic neurons in the striatum. Of note, these are calcium-dependent neurons that are inhibited by GABA. These mice without BTBD9 were more active when they should be resting, had disturbed sleep, and were more sensitive to temperature.[ref]

To sum up – increased excitability in the neurons that control movement when there isn’t enough BTBD9.  This caused more activity when the mice should be sleeping — and don’t forget the thermal sensitivity…

Do brain changes cause RLS?

Is there anything different about the brains of people with RLS or PLMD?

MRI, PET scans, and SPECT scans have all been done to look at the brains of people with RLS.  Some people (but not all) with RLS have lower iron stores that show up on MRI’s. Many of the other studies were inconclusive or had contradictory results.

A study that looked at the results of several different types of brain scans came to the conclusion that there could be an evening and night-time dopamine deficit in the striatum due to increased daytime receptor function.[ref] There is an overall circadian rhythm to dopamine production, and it is naturally lower at night and higher during the daytime.

A couple of studies point to a role of higher inflammatory cytokine in people with restless leg syndrome and/or PLMD. [ref]

The question in my mind was whether the inflammation caused RLS/PLMD or if the sleep disruption increased inflammation. Genetics points to a possible inflammatory cause.

A genetics study identified that people with variants in the IL1B (interleukin 1B) and IL-17A genes are at a higher risk of RLS/PLMD. IL-1B and IL-17A are inflammatory cytokines, and the researchers theorize that higher levels of inflammation in the brain could affect dopamine. [ref]

A number of studies point to low iron in the brain being a contributing factor in some people with RLS. This is based on studies that show that people with RLS are more likely to have low cerebrospinal fluid ferritin.  Most studies, though, show that serum ferritin levels don’t differ in people with RLS.[ref]

Thus, while iron may be part of the picture for some people with RLS, it isn’t the whole story by far.

In addition to the genetic connections with dopaminergic neuron function, there are a couple of other things that point to dopamine being important in RLS and PLMD.

Lifehacks for Restless Leg or PLMD:

According to the MayoClinic, all you need to do is take a warm bath, have good sleep habits, get some daily exercise, and cut back on caffeine…  Not sure how helpful that advice will be for you :-)

Let’s see what else research shows us:

Acupuncture:
A randomized-controlled trial of acupuncture plus gabapentin vs gabapentin alone found that sleep quality increased for those people getting acupuncture with their gabapentin. [ref]  Another study of acupuncture alone concluded that it ‘might help’, but the data doesn’t show a lot of improvement.[ref]

Hypoxia – Low oxygen:
There are several studies pointing to peripheral hypoxia (low oxygen in the legs, arms) as being a contributing factor in RLS and PLMD. One study found that PLMD symptoms were worsened by sleeping at high altitudes.[ref] Another study found poor endothelial function in people with RLS.[ref] And another study found lower oxygen levels just in the legs of patients with RLS.

Supplements for Restless Leg and PLMD:

Circadian Rhythms: Genes at the Core of Our Internal Clocks
Circadian rhythms are the natural biological rhythms that shape our biology.  Most people know about the master clock in our brain that keeps us on a wake-sleep cycle over 24 hours.  This is driven by our master ‘clock’ genes.

GABA: Genetic Variants that Impact this Inhibitory Neurotransmitter
GABA (gamma-Aminobuyteric acid) is a neurotransmitter that acts to block or inhibit a neuron from firing. It is an essential way that the brain regulates impulses, and low GABA levels are linked with several conditions including anxiety and PTSD.