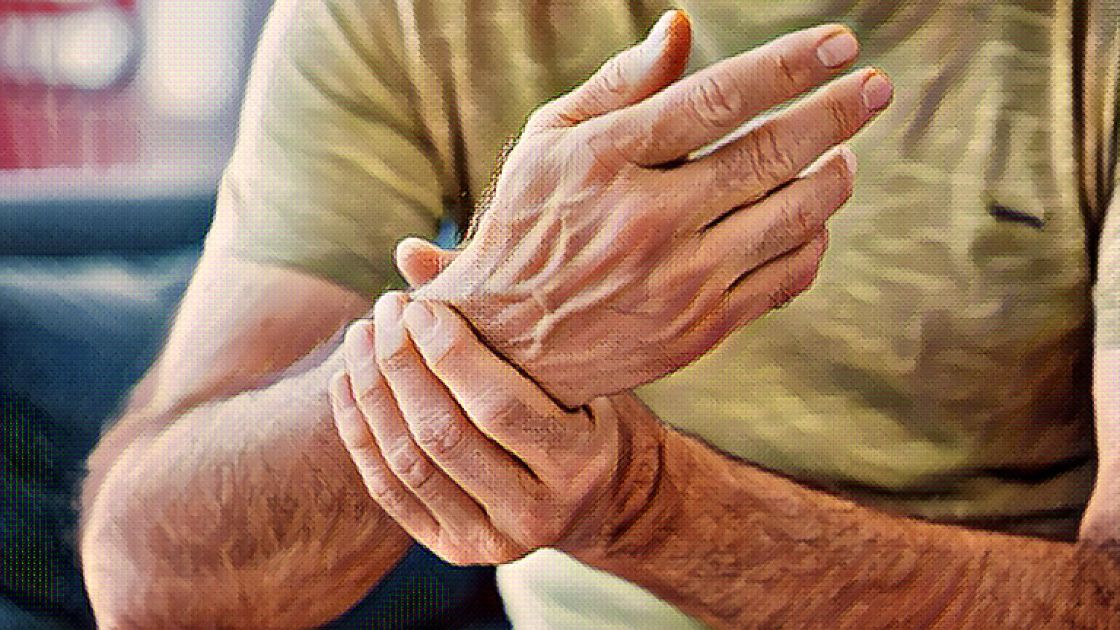 Inflammation can be blamed for everything from heart disease to mood disorders to obesity. Yet, how does this somewhat nebulous idea of too much inflammation tie into our genes? It seems that some people have a more sensitive immune system and are more prone to inflammatory reactions.

Interleukin-17 (IL-17A gene) is a pro-inflammatory cytokine produced by T-helper cells. It is part of our immune system — necessary in times of injury or pathogenic infection but problematic if overactive.[ref]

A quick overview of the immune system:

Our immune system’s composition includes many different parts and is responsible both for fighting off foreign pathogens (bacteria, viruses, etc.) and clearing out old or defective cells in the body. Thus, the immune system needs to recognize which cells are pathogens and which cells are part of the body. T-cells, also called T-lymphocytes, are a type of white blood cell that seeks out and destroys pathogens. There are two types of T-cells, T-helper cells and T-effector cells. T helper cells help to organize the immune response against a pathogen.

IL-17 in Inflammation and Autoimmunity:

IL-17, produced by Th17, is important in eliminating bacteria and fungi both inside cells and outside cells.[ref]

IL-17 has six different subtypes, from IL-17A to IL-17F. As inflammatory signaling molecules, both IL17A and F act on the same receptor (IL-17R).

The IL-17 receptor is found in a variety of different cell types, and by activating the receptor, a number of different pro-inflammatory responses can happen. For example, in fungal infections, IL17 signaling can directly increase ROS production to fight off the fungus.[ref]

One of the main roles of IL17 is to protect ‘barrier integrity’ – the body’s front line against outside invaders. This means that the IL-17 receptor is found in skin tissue, mucosal tissue, the lungs, and other epithelial cells, such as those lining the intestines. One role of IL-17 is to maintain the tight junctions between the epithelial cells, and another action is to induce the release of antimicrobial chemokines in response to pathogens.[ref]

The flip side of this awesome fighter of pathogens is that IL-17 can cause damage to your tissues if it is too active. Research shows that IL-17 genetic variants can be a causative factor in several different autoimmune diseases.[ref][ref]

IL-17 is implicated in increasing the risk for several autoimmune diseases, including psoriasis, Hashimoto’s, and asthma. As mentioned above, IL-17 is mainly active in the epithelial and mucosal regions (lungs, gastrointestinal tract, skin), which explains its role in psoriasis, asthma, and other related conditions.

IL-17A is also implicated in celiac disease, with increased expression of IL-17A found in the intestinal mucosa of Celiac patients. Gluten sensitivity, though, was not found to increase IL-17A.[ref][ref]

As is almost always the case, diet and environment interact with genetics in the development of chronic diseases. Thus, just carrying the variant doesn’t cause inflammatory diseases, per se, but instead increases the susceptibility to them in conjunction with other factors.

Variants that cause IL-17A to be more active:

Studies show the rs2275913 variant (A/A and A/G genotypes) increases the risk of autoimmune diseases, periodontal disease, gastric cancer, and inflammatory bowel diseases. There are hundreds of studies on this variant in different population groups, confirming the increase in IL-17A and an increased risk of inflammatory conditions.

Protecting against infectious disease: The rs2275913 A/A genotype is protective against infection with Brucella species (brucellosis, bacterial infection)[ref], and against tuberculosis[ref]. Other studies note that people with the AA variant were less likely to get tuberculosis, but if they did get it, the disease’s symptoms could be more severe.[ref] A study in a Chinese population group found that those with A/A or A/G were less likely to get hepatitis-B.[ref]

Variants that cause IL-17A to be less active:

These variants are linked to a decreased risk of autoimmune diseases in some populations, indicating that IL-17 may be somewhat less active.

If you have an increased IL-17 response that is exacerbating an inflammatory condition, you may want to look into natural ways to decrease IL17.

Keep in mind that tamping down IL-17 may not be a good idea if you’re also trying to fight off a pathogen. Talk with your doctor if you have any questions about supplements and their interactions with medications.

Sprinkle on the spices: Ursolic acid, which is a natural carboxylic acid found in rosemary and thyme, is a strong inhibitor of IL-17.[ref] It is also a component of rosemary extract, which was traditionally used for treating rashes, wounds, dyspepsia, etc.[ref]

Vitamin C appears to upregulate IL-17, which may be good when fighting off a pathogen.[ref]

Apples contain high concentrations of procyanidin B1 and B2, which inhibit the production of IL17.[ref]

Naringenin in citrus fruits, like grapefruit, is a natural inhibitor of IL17.[ref]

Psoriasis Genes
Psoriasis is an autoimmune condition that causes dry, sometimes itchy patches of skin. It is caused by the immune system attacking your skin cells, speeding up the turnover of the cells. Genetics plays a role in your susceptibility.

TNF-Alpha
Do you feel like you are always dealing with inflammation? Joint pain, food sensitivity, etc.? Perhaps you are genetically geared towards a higher inflammatory response. Tumor necrosis factor (TNF) is an inflammatory cytokine that acts as a signaling molecule in our immune system.