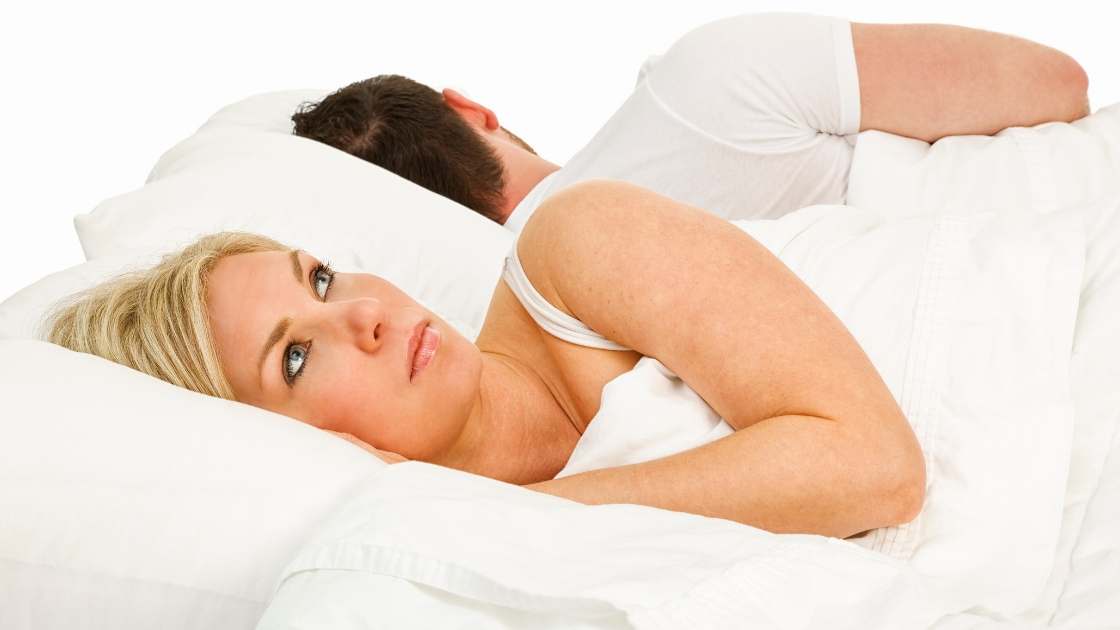 Everyone, at some point, knows the pain of a sleepless night. For some, though, this is an all too frequent occurrence.

Is there an “Insomnia Gene”? well, no… not specifically.

While twin studies point to genetic variants playing a role in insomnia, there isn’t one gene that causes people to get insomnia. It is more complex than that (of course), and there are several different genetic variants that perhaps combine with environmental factors (light, diet, stress) to cause those sleepless nights.

Below are a few of the genetic variants (covered by 23andMe data) that have been linked to insomnia. This is just a partial picture, though, and more studies are coming out on the topic all the time.

GSK3B is a gene associated with both circadian rhythm and mood disorders. A variant of GSK3B, rs334558 (G allele, v4 v5), has been associated in a recent study with an almost doubled risk of severe insomnia in depressed patients. These patients also had a greater insomnia response to antidepressant therapy.[ref] Note that this gene is also acted on by lithium, affecting bipolar disorder.

PER2 gene: One of the core circadian clock genes, PER2, has links with insomnia.

The CLOCK gene variant known as 3111T/C (rs1801260) has been fairly well studied. The G allele* is found in about 23% of the population and is associated in many studies with being more active in the evening. Studies have shown that people who carry the G allele of CLOCK rs1801260 may have dampened amplitudes of circadian rhythm functions, such as decreased body temperature function and a less stable circadian pattern.[ref] This may lead you to think that the G allele would be associated with insomnia, but this is not necessarily the case…

A study of women (post-menopausal) who had insomnia found that those carrying the CLOCK gene variant (3111T/C) A/A genotype* had higher melatonin levels in the early morning and lower nighttime melatonin levels, the opposite of what it should be… A/A is the most common genotype, so another way of looking at this is that the G allele is protective against insomnia.[ref] Another recent study of Caucasian women also found that the A/A genotype is more frequent in people with insomnia. (*plus orientation to correspond to 23andMe data)

One recent study found that low GABA transmission, associated with the rs3219151 T allele (most common allele in Caucasian populations), was linked to depression, suicide risk, and insomnia. It is thought that the T allele increases plasma cortisol and stress response, and carriers of the T allele who had a recent life stress event were more likely to have problems with stress-related depression and sleep problems.[ref] So, how does GABA affect circadian rhythm and sleep? GABA acts within the suprachiasmatic nucleus (region of the brain controlling circadian rhythm) as a key signal in the neuronal circuits. Experiments have shown that GABA can “shift the circadian rhythm of the master clock.”[ref]

Basic sleep techniques are the first place to start. Seriously – get all of these in place before resorting to drugs, etc.

DEC2 Gene: Short Sleep Mutation
Are you naturally a short sleeper? Mutations in the DEC2 gene decrease the need for sleep.

Restless Leg and Periodic Limb Movement Disorder: Genes and Solutions
Many know the frustration of disrupted sleep due to RLS and periodic limb movement disorder (PLMD). Genes play a role in your risk for these disorders, and there are specific research-based treatments to explore.

Genetics and Color Blindness
Do you have difficulty seeing some colors? Discover how variants in genes related to color blindness may mean we all see things a bit differently.