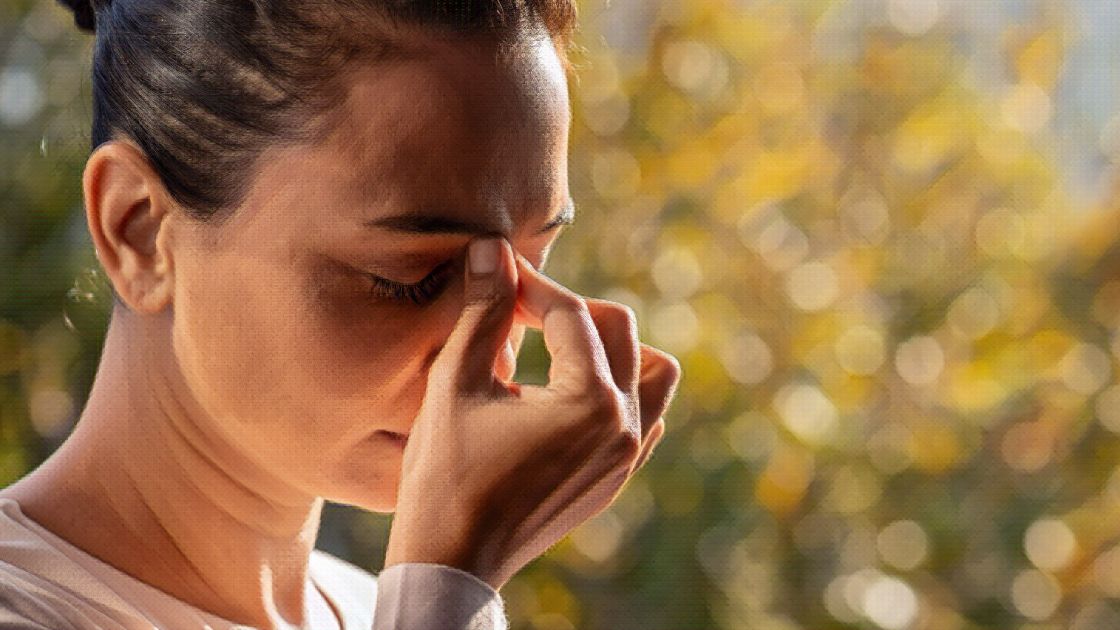 The MTHFR genetic variants have been well researched and linked to a number of different chronic conditions such as an increased risk of heart disease, depression, and neural tube defects.

In a nutshell, the MTHFR gene involves the final step of the conversion of folate (or folic acid) into the active form that the body uses called methylfolate. This active form gets used in a bunch of different ways in the body, which is why the MTHFR variants impact such a variety of different conditions. (Check out my MTHFR article for more detailed background on the gene.)

One topic that I haven’t seen written about very often is the link between the MTHFR variants and migraines. There have been many studies (50+) over the last few years that show an increased risk of migraines in people who carry the common MTHFR variants.

What do the studies show?

Why is MTHFR statistically associated with migraines?

Other studies show that it may be due to the role that MTHFR plays in the methylation cycle and differential methylation of certain genes.[ref]

It is easy to check your 23 and Me data to see if you carry the MTHFR variants.

MTHFR not the problem?  Check out all the other genes involved in migraines.

You can easily test your homocysteine levels with a blood test. Talk with your doctor or order it yourself (in the US) online. There are quite a few places to order your own lab work online such as Ulta Lab Tests. But do shop around since the online lab ordering places all have different prices and offer coupons and sales.

Several studies show that lowering homocysteine levels (if high) through supplementing with vitamins is effective in reducing the number and severity of migraines. Most studies use methylfolate, methylcobalamin (active form of B12), and pyridoxal-5-phosphate (active form of vitamin B6). Additionally, riboflavin may also play a role in reducing homocysteine. [ref][ref][ref]

While some of the studies on homocysteine and migraines used higher dosages of methylfolate and B6, I would caution that some people may be sensitive to the active B vitamins. Personally, I like the Jarrow 400 mcg methylfolate. It did initially give me a weird headache across the top of my head. Backing off and only using about a quarter of a capsule each day for a while was the way to go for me.

Everyone is different! I just wanted to toss in this caution because, prior to supplementing with good quality vitamins that were right for my genes, I had never actually noticed an effect from a vitamin before. I just thought that vitamins were something you just took and hoped they were working… Turns out that the right supplement (or the wrong supplement!) can have a big effect.

One thing to keep in mind is that B12 is found mainly in animal foods, so if you are vegetarian, you may want to get your B12 levels tested and look into supplements.

MTHFR and Depression
While there are many different causes of depression, research shows that diet and nutrient intake affects the risk of depression. A recently published study found that low levels of folate and vitamin B12 were linked to increased depression.

Hacking your migraines: solutions personalized for you
Your genes play a role in your susceptibility to migraines. Find out what is going on when you have a migraine and solutions that fit your genes.