MTHFR C677T: Benefits of this mutation 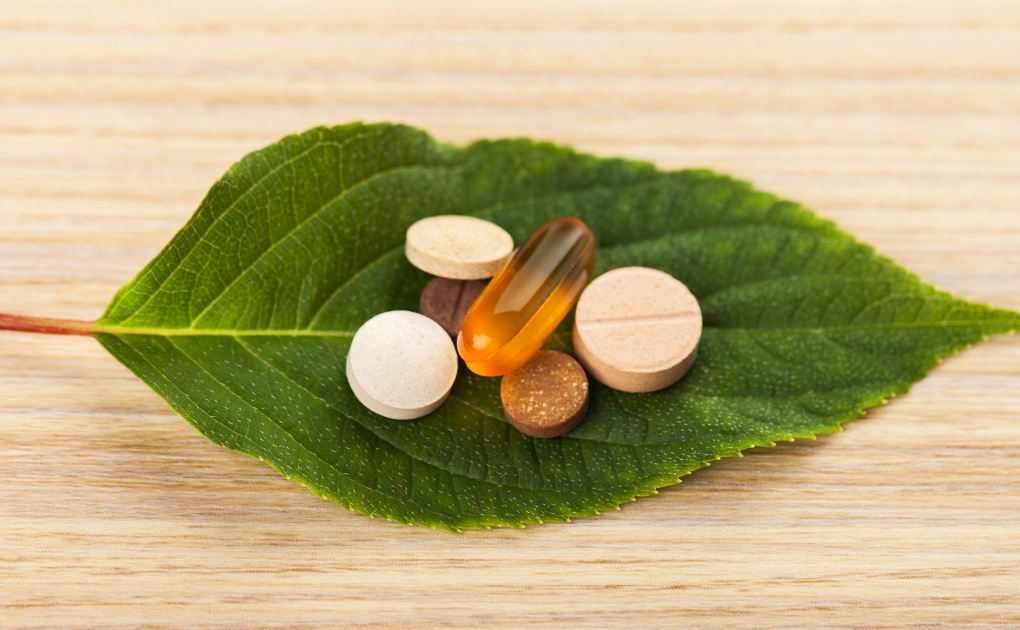 Much has been written about the MTHFR C677T variant, with websites and Facebook groups named after it and proclaiming doom for all who have it.  This was actually one of the first variants that I had heard about and was one of the reasons that I got the 23andMe testing in the first place.

For a genetic variant to be so prevalent in the population, there are usually positive benefits that weigh against the negatives.  So instead of focusing on the negatives here, I’m going to look at some of the positive research study results for those with this variant.  Yep – I probably have an optimistic, glass-half-full gene!

The MTHFR C677T variant is one that has been studied extensively. C is the wildtype or normal allele, and T is the variant. Those who are C/T or T/T have less MTHFR enzyme function than those who have the C/C wildtype.

When looking at 23andMe data for this variant, the alleles are given on the opposite strand of the DNA than what you see in studies. So you need to mentally convert T to A and C to G when you are reading through the research.

After reading about all of the terrible consequences of this enzyme reduction on different websites, one could assume their fate is doomed by having this variant. But it seems that there are both pros and cons to this variant, and environmental interactions, as well as other genes, play a big role in how important the MTHFR variant is to your health. Additionally, 5-methyltetrahydrofolate is available as a supplement, which some people with the variant find to be very helpful.

Note that the T allele in studies corresponds to an A in your 23andMe or AncestryDNA data.

Studies showing problems with the variant are also abundant.

Some studies have found that risks associated with the MTHFR C677T variant are negated through higher folate levels.

One Comment on “MTHFR C677T: Benefits of this mutation”