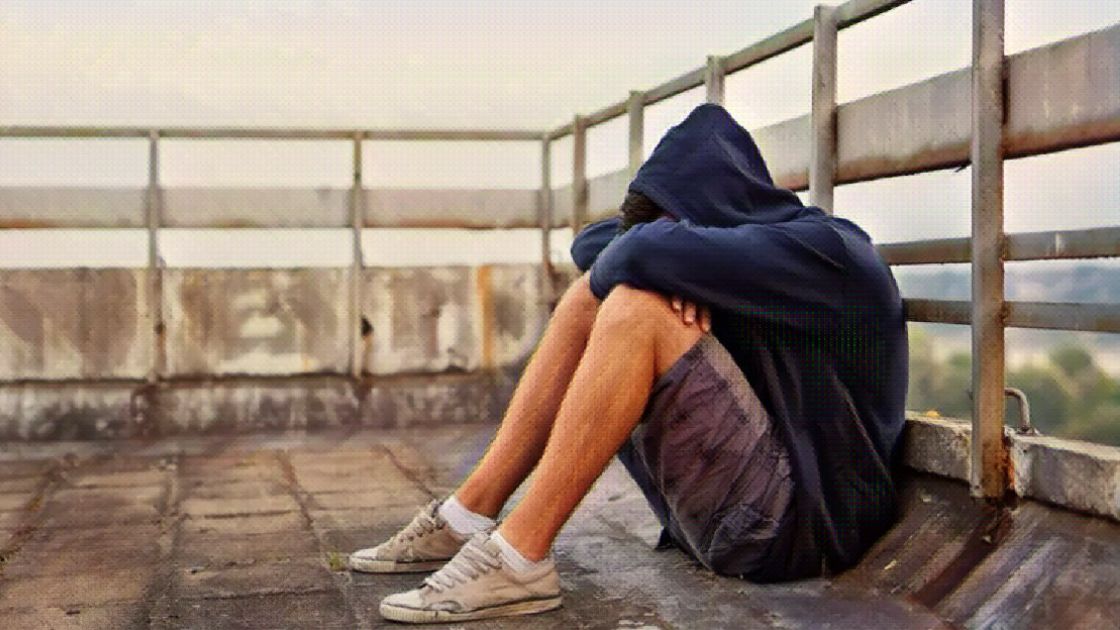 If you are dealing with depression, you are not alone. It is estimated that 322 million people are suffering from depression. While there are many different causes of depression, research shows that diet and nutrient intake affect the risk of depression. A recently published study found that low levels of folate and vitamin B12 were linked to increased depression.[ref]

We are all genetically unique, and a common genetic variant in the MTHFR gene causes some people to be more susceptible to having low folate levels. This article explains the research linking MTHFR variants, folate, and depression. The information provided here is for educational purposes, and if you are under a doctor’s care, please discuss the research with your doctor before making any changes to your diet or supplements.

Why is the MTHFR gene important in mood disorders?

The MTHFR gene codes for a key enzyme in the folate cycle, which leads to the formation of methyl groups for the methylation cycle.

If all that sounds like gibberish, let me give a quick explanation of the methylation cycle (skip ahead if you know this stuff!):

How the methylation cycle works:

Methylation is the adding and removing of a methyl group (CH3) to amino acids, DNA, and other enzymes or proteins.

Most of the molecules in our body are chains of hydrocarbons — carbons plus hydrogens. So adding a methyl group stacks on one more link in a hydrocarbon chain. Sometimes it helps me to visualize it as if the molecule is made of Legos, and the methyl group just adds another Lego component to your creation.

Adding a methyl group – or an extra carbon plus three hydrogens – then changes the original molecule into something different.

Here’s an example:
a methyl group is added to neurotransmitter serotonin in the conversion to melatonin, an important circadian rhythm hormone.

Methylation can turn on and off genes, maintain and repair your DNA, and alter proteins.

It is important in the nervous system in the production and breakdown of neurotransmitters and in the detoxification of some environmental toxicants.

The key here is that both neurotransmitters and detoxification can be important in depression.

Depression and the MTHFR Gene Variants:

The MTHFR gene codes for methylenetetrahydrofolate reductase, a key enzyme needed to convert folate into methyl folate, which is used in the methylation cycle. When methyl groups are limited, a number of different reactions in the body can be constrained, including the recycling of homocysteine.[ref]

There are two main MTHFR genetic variants, known as C677T and A1298C, which decrease the functioning of the enzyme, which in turn may affect the methylation cycle. (How to check your data is down in the genetic variants section.)

Let’s take a look at what the research shows about how these MTHFR variants impact the risk of depression:

A meta-analysis that grouped the data from several different studies found that the MTHFR C677T variant increases the risk of depressive disorders. This analysis was complete in a Chinese population group.[ref]

Another meta-analysis, which included 26 different published studies, also found that the MTHFR C677T variant was associated with an increased risk of depression. This study noted that the association is stronger in Asian populations and more marginal in the Caucasian population (although still statistically significant).[ref]

Age and gender may also play a role here. Postmenopausal women who carry the MTHFR C677T variant were found to be at a 2 to 3-fold increased risk of depression. The study population group was Polish women.[ref]

I do want to point out that not all studies agree, and some researchers find that the MTHFR C677T variant has little to no impact on depression risk. This may be due to the difference that diet plays here. People who eat a diet that includes more folate (green veggies, legumes, etc) may not be at an increased risk, while people who are folate-deficient may be more susceptible to depression.[ref][ref]

What about MTHFR A1298C?
Women who were homozygous (two copies) for the MTHFR A1298C variant were found to be at twice the risk of major depressive disorder, and this risk was even higher in COMT MET allele carriers. (Check your COMT variant here)[ref]

A 2016 placebo-controlled clinical trial investigated the effectiveness of treating depression using methylation cycle-specific vitamins. The trial included 330 adults with major depressive disorder and an MTHFR variant. The results of the study show a marked reduction in homocysteine levels in the vitamin-treated group as well as a very impressive reduction in depression scores. The vitamin-treated group was taking high doses of three forms of folate (1mg folic acid, 2.5 mg folinic acid, and 7mg of l-methyl folate), magnesium,  zinc, phosphatidylserine, and iron, along with microgram doses of the active forms of thiamine, B6, adenosyl-B12, NADH, and TMG. The vitamin treated group saw a decrease in depression score from an average score of 27 at baseline to 15 after 8 weeks, while the placebo group only saw a 1.3 point drop.[ref]

Lifehacks for MTHFR and depression:

Lithium Orotate + B12: The bee’s knees, for some people…
For some people, low-dose, supplemental lithium orotate is a game-changer when combined with vitamin B12. But other people may have little to no response. The difference may be in your genes.

Serotonin: How your genes affect this neurotransmitter
Serotonin… a word that brings to mind a commercial that might show our happy brain neurons bouncing serotonin between them. There is a lot more to this molecule than most of us realize! This article covers how the body makes and transports serotonin and the needed receptors to complete its pathway.