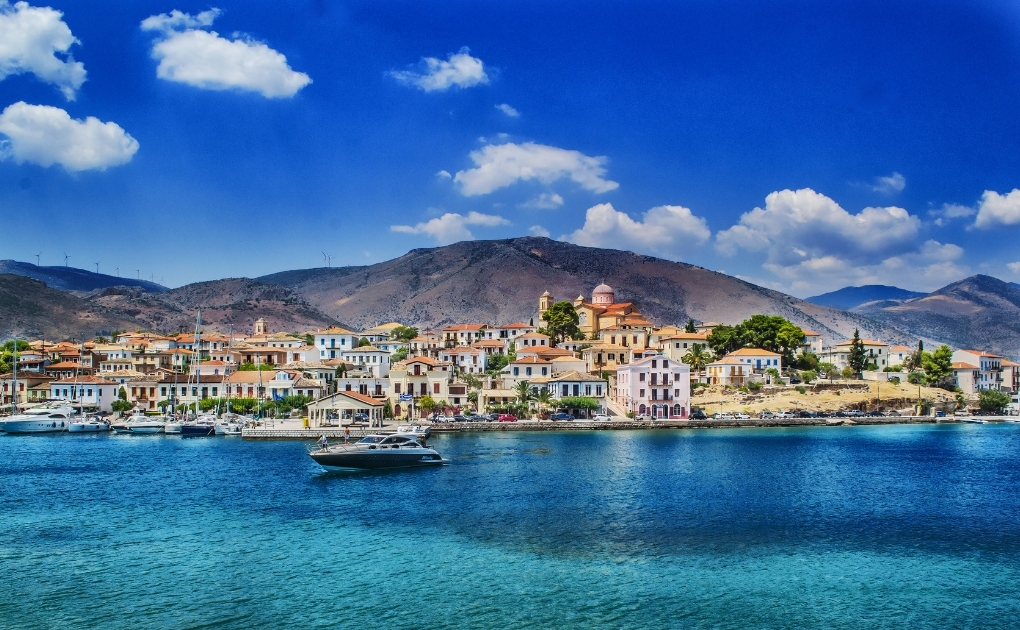 Chronic inflammation is the driver of many common diseases such as heart attacks, diabetes, obesity, and autoimmune diseases. Measuring C-reactive protein (CRP) through a simple blood test is one way to know if you have a problem with chronic inflammation. It is an easy biomarker to test, and it gives you a way to quantify your inflammation level.

Some people have variants in the CRP gene that naturally elevate their CRP levels a little bit — others carry genetic variants that decrease their CRP levels. This can be important to know if you are tracking CRP as a health biomarker! Up to half of the variation seen in CRP levels is due to genetics.[ref]

What is C-reactive Protein?

Your liver produces C-reactive protein in response to both acute and chronic inflammatory conditions that cause a rise in IL-6.

Macrophages, an important part of your body’s immune response, produce IL-6 in response to specific pathogens. The “C” in C-reactive protein comes from the initial discovery that it was produced in response to the C polysaccharide found on the cell wall of pneumococcus bacteria.

Really high CRP levels can indicate an acute bacterial infection or injury/wound. CRP levels can rise 2,000-fold in hours as an acute response to a pathogen. The CRP binds to a molecule on bacteria or dead cells, marking them to be cleared away by the immune system. This is an important way your body fights off invaders.

Chronically elevated CRP levels, though, are not a good thing. They are indicative of chronic inflammation, which is linked to increased risk of heart disease, depression, diabetes, obesity, and non-alcoholic fatty liver disease[ref][ref][ref][ref][ref].

Normal C-reactive protein levels are between 1.0 and 3.0.  Higher than 3.0 is considered ‘high’ and is used by doctors to determine heart health risk.

To some extent, the link between the genetic variants and disease help to answer the question of whether CRP is just a ‘marker of inflammation’ or playing a role in causing the disease. In heart disease, CRP may be actively causing atherosclerosis (hardening of the arteries)[ref], thus the increased risk of heart disease. It is also theorized that higher CRP levels may also affect fat cells and increase weight.[ref]

*all risk alleles are given here in the plus orientation, but studies may refer to the risk allele on the opposite strand.

In general, lower CRP levels should indicate lower levels of chronic inflammation. You can get your doctor to order a CRP blood test for you, or you can order it yourself through an online lab company.

The following suggestions are based on studies showing decreases in CRP levels.

Cut out trans fats:
A study of 730 nurses found that those who ate higher levels of trans fats had 73% higher CRP levels.[ref] This is an easy change to make, and trans-fats have a variety of negative health effects.

Exercise the right amount:
In patients with coronary artery disease and high CRP, exercise helped to lower CRP levels.[ref] For instance, a meta-analysis of 83 studies showed an overall positive effect of exercise for slightly lowering CRP.[ref]

On the other hand, intense exercise may increase inflammatory levels of IL-6 and CRP. [ref][ref]

Depression:
People with depression are likely to have higher CRP levels. However, it isn’t clear whether the high CRP levels are causing depression or if depression is somehow causing inflammation. [ref]

Vitamin D from sun exposure?
High CRP levels are associated with low vitamin D levels.[ref] Some studies recommend raising vitamin D levels as a way of decreasing inflammation and CRP levels.  A meta-analysis of studies on vitamin D supplementation does show that it decreases CRP.[ref] So get out in the sunshine when possible, and get a vitamin D test done to see if you are low.

Sleep is important:
Sleep deprivation causes an increase in CRP levels.[ref]  Circadian misalignment also significantly increases CRP. [ref] A study of teenagers found higher CRP levels correlating to decreased sleep duration.[ref]  Thus it should be unsurprising that getting a normal amount of sleep is associated with lower CRP levels.[ref]

Vitamins and supplements only if deficient:
Adding in a supplement is a quick fix for a lot of health topics, but it seems that for lowering CRP levels, vitamins may only be effective in certain circumstances.

Diet?
With the link between higher BMI and higher CRP, it seems that diet should play a big role in CRP levels. That doesn’t seem to be the case — at least as far as popular weight loss diet trends such as low-carb or low-fat.[ref][ref]

Moderate Wine Consumption:
Drinking moderate amounts of red wine has been shown to decrease CRP after a high-fat meal. [ref] Another study showed that red wine (but not gin!) decreased CRP levels by 21%.[ref]

Summing this all up:

Higher CRP levels increase the risk of heart disease and other chronic diseases. Your genetic variants may be playing a role in your CRP levels. The best dietary advice includes olive oil, garlic, and a Mediterranean style diet with fresh veggies — along with red wine. Sleeping is important, and so is moderate exercise in the sunshine. Sounds like a trip to the Greek isles is just what the doctor should order!

TNF-Alpha: Inflammation and Your Genes
Do you feel like you are always dealing with inflammation? Joint pain, food sensitivity, etc? Perhaps you are genetically geared towards a higher inflammatory response. Tumor necrosis factor (TNF) is an inflammatory cytokine that acts as a signaling molecule in our immune system.

← Genetic Mutations that Protect Against Alzheimer’s Disease
Melatonin: Key to Health and Longevity →