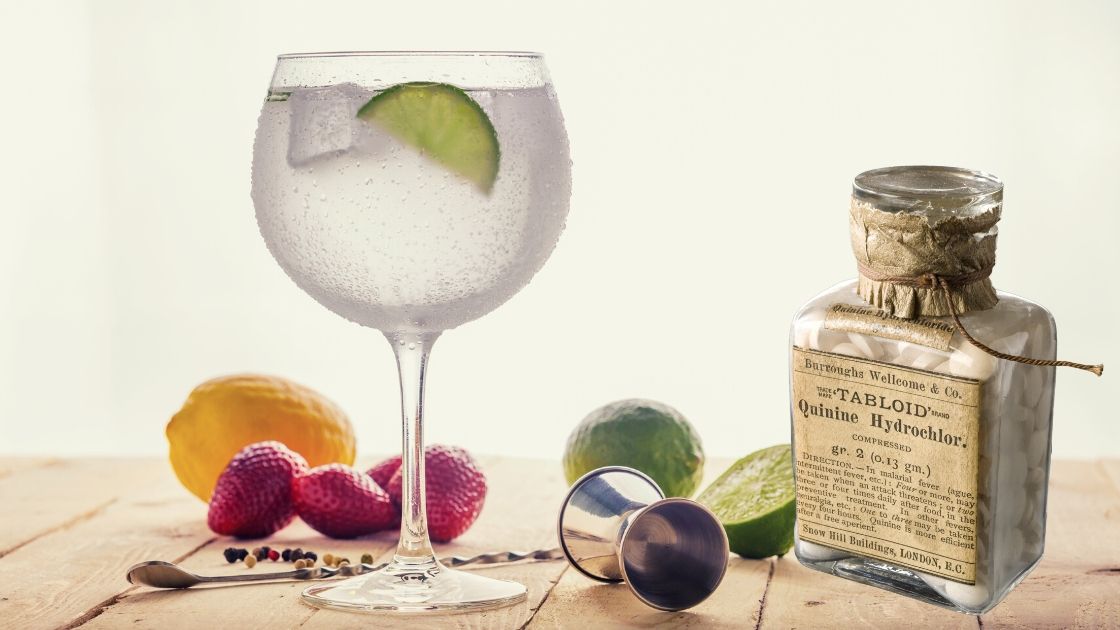 People who carry the genetic mutations that cause G6PD deficiency are at an increased risk for hemolytic anemia when taking certain medications, including quinine-based medication.

This article explains what G6PD is, why the enzyme is important, and how to check your genetic data to see if you carry the mutation. Members will see their genotype report below, plus additional solutions in the Lifehacks section. Join today.

The information here is for informational purposes. Please talk with your doctor about medical questions, including questions on G6PD mutations. In addition to genetics, your doctor can run other tests.

What does G6PD do in the body?

The G6PD gene encodes for glucose-6-phosphate dehydrogenase enzyme. This enzyme is part of the pentose phosphate pathway and supplies the energy needed to produce NADPH within cells.

While the G6PD enzyme expression occurs in all tissues, red blood cells are the only type of cells that rely entirely on this pathway. Thus, G6PD deficiency can cause the destruction of red blood cells through a build-up of oxidants in certain situations.[ref]

NADPH is important in maintaining homeostasis in cells in several ways.  One way is that it is responsible for maintaining the supply of glutathione, one of the important antioxidants that your body produces to counteract oxidative stress.[ref]

Mutations in the G6PD gene can cause the glucose-6-phosphate dehydrogenase enzyme not to function properly. The G6PD gene is located on the X chromosome.

Males only have one copy of the G6PD gene and therefore are more likely to be affected by G6PD deficiency than females (who have two X chromosomes). The amount of G6pD enzyme deficiency varies, depending on the mutation in the gene. Researchers have identified at least 187 different mutations in the gene.[ref]

About 400 million people worldwide carry mutations that cause G6PD deficiency. The majority of people who carry the mutations are from the tropical and subtropical regions of Africa, India, SE Asia, the Middle East, and Mediterranean regions like Sardinia.[ref][ref][ref]

The lifespan of normal red blood cells (RBC) lasts around 120 days, after which they are destroyed and replaced with new RBCs. This cycle happens all the time in the body and a natural process that the body handles really well.

While most people have no day-to-day symptoms from this disorder, hemolytic anemia can occur more easily in people with G6PD deficiency. The serious condition of hemolytic anemia arises when the destruction of red blood cells is faster than the body can replace them.[ref]

Symptoms of hemolytic anemia include:

The triggers for hemolytic anemia in G6PD deficiency include:

Where are people more likely to have G6PD deficiency?

The mutations in the G6PD gene are deleterious and, thus, theoretically should have been weeded out of the genome, according to the normal way that mutations work in a population.

But…the G6PD mutation has a big positive: it protects against severe malaria. Thus, the mutation has survived in the genome in areas where malaria is (or was) prevalent (Africa, Middle East, India, and Southeast Asia).

Here are a few examples of population frequencies of G6PD deficiency (includes mild and severe):

One trigger for hemolysis in people with G6PD deficiency is bacterial or viral infections, which cause increased oxidative stress in the cell.

But — there may be a lot more to this than just the increase in oxidative stress and possible hemolysis.

Recent research shows that G6PD deficient cells are ‘highly susceptible to viral infections’. Both bacterial and viral infections can be more severe in people with G6PD due to a reduced immune response. This seems to go beyond just the response in red blood cells.[ref][ref][ref]

A number of medications have been shown in research to cause hemolytic anemia in G6PD-deficient patients. Please be sure to check with your doctor or pharmacist, though, for more complete information here. Some medications are only a problem at certain dosages or intervals.[ref]

Primaquine, an anti-malaria drug, is linked to a dose-dependent risk of hemolytic anemia in people with G6PD deficiency.[ref]

Other drugs that cause Predictable or Possible hemolysis include:[ref]

Drugs that cause predictable hemolysis:

What about hydroxychloroquine? One study found that hydroxychloroquine, which was prescribed for rheumatoid arthritis and lupus, did not cause hemolysis in 11 African American patients with G6PD deficiency.[ref] With Primaquine, which is dosed on a weekly schedule, there is a need for medical supervision and pre-treatment screening for G6PD.[ref][ref]

Quinine has been used for centuries to combat malaria. Found in the bark of the cinchona tree in Peru, it was exported from the New World by Spanish colonists in the 1500s. Dr. Livingstone, the missionary explorer famous for his journeys through Africa, survived using quinine to combat malaria.[ref]

Quinine can be transferred to breast milk. A case study showed three cases of hemolytic events in babies with G6PD deficiency when the mothers had consumed tonic water (which contains quinine).[ref]

Naphthalene, found in mothballs, can also trigger hemolysis in people with G6PD deficiency.[ref]

There are many other genetic mutations linked to G6PD deficiency that are not covered in 23andMe or AncestryDNA data, so you can’t rule out carrying a mutation by using these data sources. If you have reason to suspect G6PD deficiency, you will need to get a blood test done to confirm it.

Cell studies show that adding an antioxidant, such as alpha-lipoic acid, helped to mitigate the increased viral susceptibility to coronavirus in G6PD deficiency.[ref]

Several older studies suggest that N-acetylcysteine may be a good antioxidant support supplement for G6PD deficiency.[ref][ref]

Again, read the research and talk with a doctor about all of this.

An ancient term for G6PD deficiency is Favism, due to Fava beans often triggering hemolytic anemia in people with the mutations. In fact, the ancient Greeks knew about Favism, and Pythagoras warned against eating fava beans.

Fava beans are also known as broad beans in some areas of the world. They are not the same as lima beans, although they look similar.

Common triggers for hospitalization in Egypt for people with G6PD deficiency include:[ref]

Supplements to avoid with G6PD Deficiency:

Viruses: Are you susceptible to the coronavirus, flu, and more
Your genetic variants shape your immune system and give you superpowers against some pathogens – and perhaps more susceptible to others.