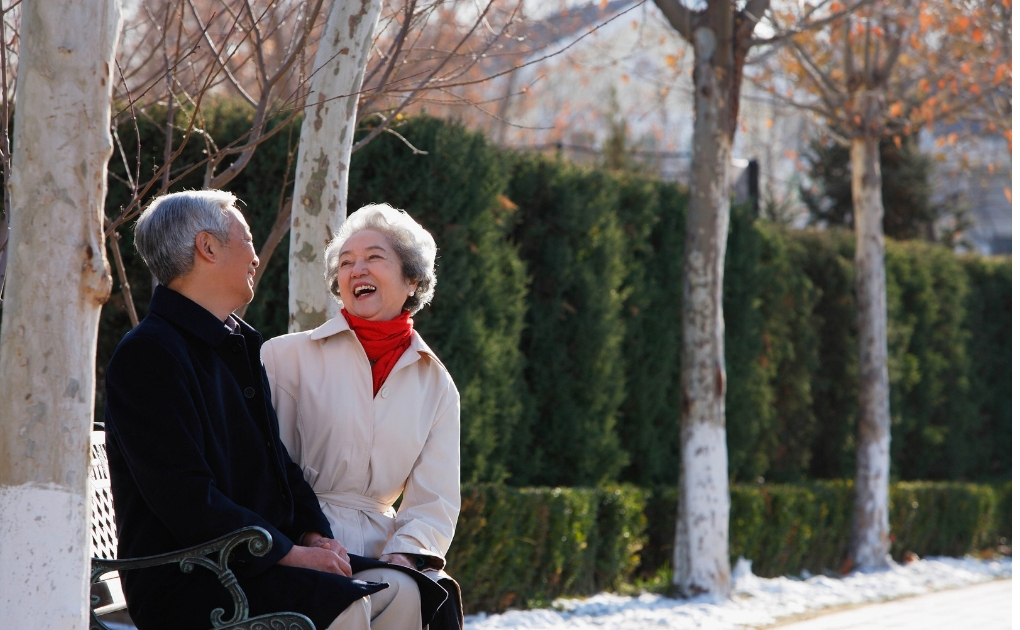 Alzheimer’s disease is a scary possibility that faces many of us today — whether for ourselves or for aging parents or grandparents.

This article focuses on the protective side of the equation, something that many people worried about AD fails to consider.

Even if you don’t carry the protective variants below, a lot can be gleaned from understanding how the variants work and why they decrease the risk of Alzheimer’s. This seems to be a relatively new field of research, but it is interesting to note that several of these protective genetic variants are involved in either cholesterol or lipid metabolism in the brain.

Most Alzheimer’s research focuses on the accumulation of amyloid-β plaque and the tangled tau fibrils. These proteins lead to the death of neurons in the brain. Unfortunately, thirty-plus years of research and clinical drug trials on amyloid-β have shown very few positive results.

Amyloid-β is a protein formed when enzymes cut the APP (amyloid precursor protein) protein into smaller fragments. Some of the protein fragments move out of the brain. But amyloid-β that isn’t cleared can build up around neurons, forming plaque.

Early-onset or familial Alzheimer’s occurs before the age of 65. Researchers discovered almost 50 mutations in the APP gene that cause early-onset Alzheimer’s.

Not all APP mutations are bad. Researchers discovered an APP mutation that is protective against getting Alzheimer’s. Less than 0.1% of the population carries this rare variant. The mutation is more common in people from Iceland, Norway, and Sweden.

Researchers connect the APOE gene with Alzheimer’s risk. APOE (apolipoprotein E) is a lipoprotein that transports cholesterol to the neurons. In the brain, APOE binds and clears amyloid-β protein.

There are three different forms of APOE -ε2, ε3, and ε4. APOE ε4 causes a significant increase in the risk of Alzheimer’s. (Check it here, if you want to know.) But the APOE ε2 version decreases the risk of AD.

About 10% of the population carries the APOE ε2 allele, which slows the accumulation of amyloid-beta in the brain.[ref]

In 2017, a research study showed that a variant in the RAB10 gene protects carriers against getting Alzheimer’s disease. The rs142787485 G-allele, found in about 3% of the population, cuts the risk of Alzheimer’s in half. (This is not covered in 23andMe or AncestryDNA data).[ref]

The HMGCR gene codes for the 3-hydroxy-3-methylglutaryl-CoA reductase enzyme. This is a key enzyme in cholesterol synthesis.[ref] While cholesterol is vital to brain function, it needs to be maintained at the right levels.

There are currently no medications for curing Alzheimer’s disease, and research shows that preventative actions need to start decades before the onset of the disease.

NAD+
Explore the research about how nicotinamide riboside (NR) and NMN are being used to reverse aging. Learn about how your genes naturally affect your NAD+ levels, and how this interacts with the aging process.

Preventing Alzheimer’s
Billions of dollars have been spent in the last couple of decades has been spent on trying to find drugs to stop the tangled accumulation of beta-amyloid plaque without much success. A new direction of research is looking into the ties between circadian rhythm dysfunction and Alzheimer’s disease.