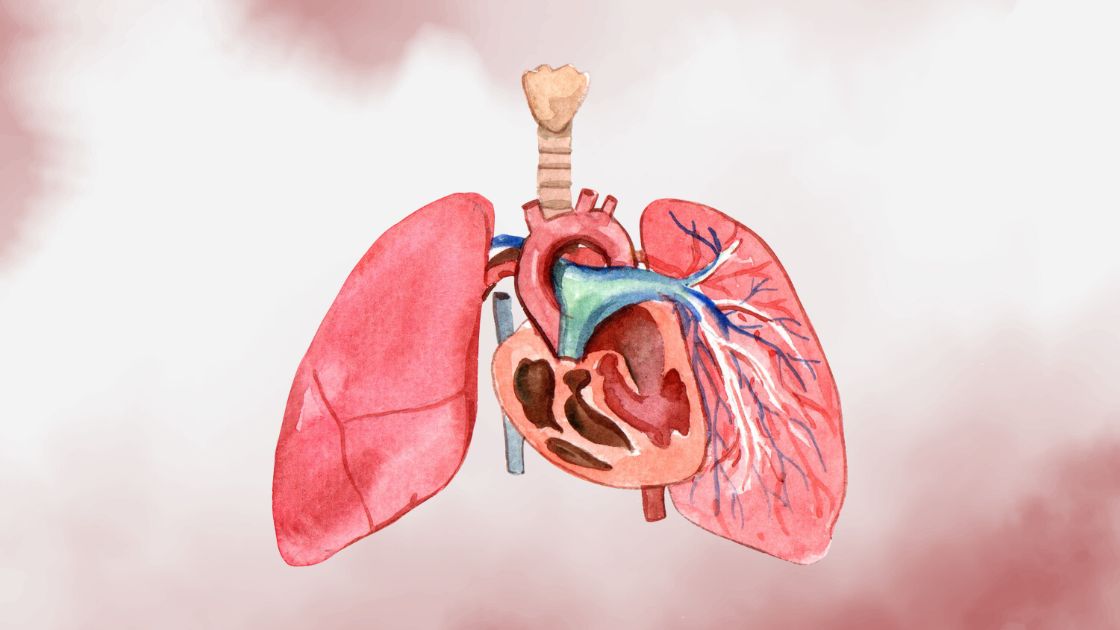 Scenario: You wake up one morning with a pain in your leg, trying to think back as to what you did the previous day to cause it…  Then you notice that your leg is a little swollen and warm.  Oh no, these could be the signs of a blood clot in your leg![ref]

One hereditary basis for an elevated risk of clots, prothrombin, is explored in this article. I’ll go over the science behind it and then show you what to look for in your genetic raw data.

What is Deep Venous Thrombosis (DVT)?

Deep vein thrombosis (DVT) occurs when you have a blood clot in one of the larger veins of your arm or leg. This blood clot can then break free and travel to the lungs (pulmonary embolism). A blood clot that blocks the blood supply to the lungs is, obviously, a very serious problem.

Blood clots can occur for a variety of reasons such as injury, surgery, and certain medications (chemo, birth control, etc.). Blood clots can also occur when sitting too long if the blood pools in the lower parts of your legs.

At the top of the list of risk factors for DVTs is always ‘a family history’ of blood clots. Genetics (heredity) is a large factor in who is more likely to get a blood clot.

Where else does blood clotting become an issue? Strokes caused by ischemia. This is the form of stroke that results in a shortage of oxygen due to a blockage in the artery, which is usually caused by a blood clot.

One genetic risk factor for DVT and, in certain circumstances, stroke is the G20210A variant of the prothrombin (F2) gene.

About 2% of Caucasians carry the G20210A variant, but it is much less common in Asians, Africans, and Native Americans.

A meta-analysis found that carrying the G20210A variant increased the risk of thromboembolism by 2.6 to 4.4-fold (depending on the location of the clot). It is rare to carry two copies of the G20210A, but the clot risk for people with two copies is much higher. The risk of DVT is also greatly increased in carriers of both G20210A and the factor V Leiden variant  variants.[ref] (check your factor V genetic variants here)

The studies on stroke risk for the F2 G20210A variant give a variety of results as to the increase in risk.

Other, more common variants in the F2 gene are also linked to a slightly increased risk of clots.

Suggestions to reduce your DVT risk:

Get up, move around, and don’t sit for long periods of time.

Newer activity monitors  — like the Fitbit or Oura ring – can detect when you have been sitting for an hour and prompt you to get up and move.  Or you can just set your timer on your phone to give you an alert every hour or so to remind you.

Stuck on a plane or in a meeting? Get your legs moving as much as possible — do ankle circles or just raise your heels up and down.

Talk with your doctor:

Talk with your doctor about whether low dose aspirin would be of any benefit to you. The research on the topic shows various results depending on the circumstances (pregnancy, age, previous DVT, etc).  A long-term clinical trial found that low-dose aspirin had little effect (~5% reduction in risk) for women over age 45.[ref]

Vitamin E has been shown in studies to reduce the risk of DVT.[ref] But for some people, vitamin E may not be the right option. Read these two articles first:  Vitamin E and increased cancer risk.  Vitamin E and Inflammation.

AGTR1: Genetic Variants that Cause High Blood pressure
There are several causes of high blood pressure. Genetic variants in the AGTR1 gene are strongly linked with blood pressure — and there are specific lifestyle changes that should work to change your blood pressure if you carry the variants.