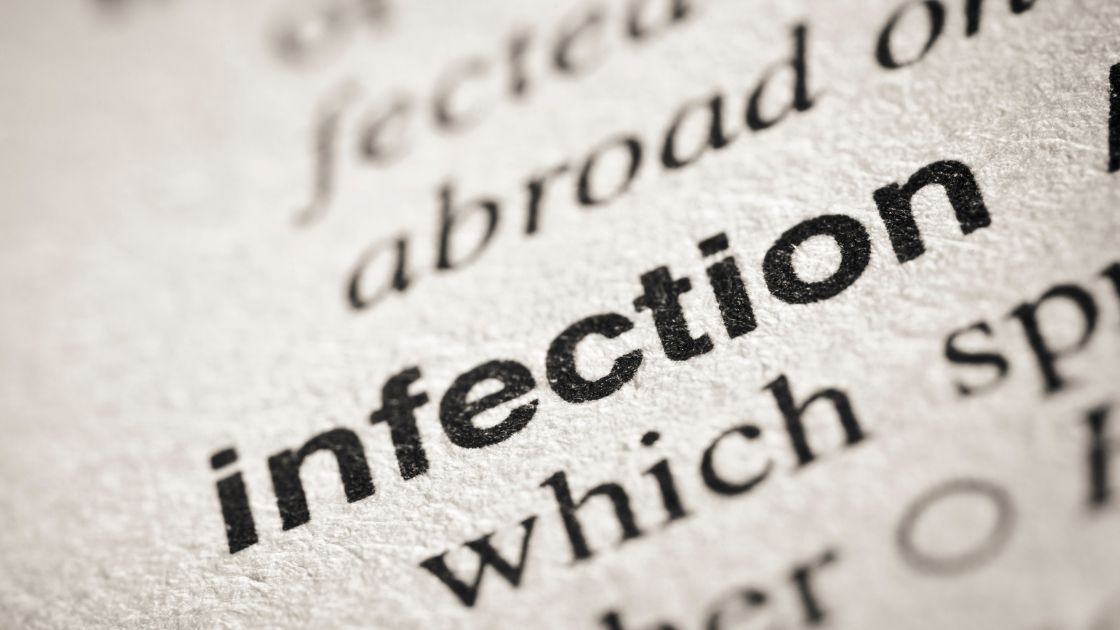 The body has many ways to fight off different pathogens. Some pathogen-fighters, such as antibodies or T-cells, you may be quite familiar with, but the lectin pathway is a part of the immune system that is not as well known.

Mannose-binding lectin, also known as mannose-binding protein, is involved in the body’s innate defense against infections. Find out how genetic variants in this system increase your susceptibility to specific pathogens.

Mannose-binding Lectin and the Immune System

First, let me give some background information on lectins and the innate immune system.

Lectin is a general term for a protein that binds to a carbohydrate.  (A lot of what you read about lectins on alternative health blogs is referring to plant lectins, especially those types found in grains, legumes, and nightshades.)

A quick explanation of alternative activation of the complement system:

In the body, the lectin pathway is a part of our immune system. It is an antibody-independent pathway, meaning the immune system can recognize new pathogens this way, not just ones that the body has already developed antibodies for.

This part of the immune response is initiated by a pathogen membrane (e.g. the cell membrane of a bacteria or envelope of a virus) containing the mannose carbohydrate.

For example, if a pathogenic bacteria has a sugar called mannose on its surface, the lectin pathway recognizes it and the mannose-binding lectin, which circulates in the plasma, will bind to it.

Mannose-binding lectin, abbreviated as MBL, binds to mannose, which is a sugar molecule found on the surface of some pathogens. To active the immune system, though, you need a combo of MBL plus two more proteins all bound together. The MASP1 (Mannose-binding lectin-associated serine protease 1) and MASP2 proteins then join together with the MBL — signaling that the cell they are bound to is a pathogen that needs to be removed.

Recap: Mannose-binding lectin is part of the body’s immune response to pathogens such as certain bacteria and viruses.

Which pathogens can activate mannose-binding lectin?

There are a variety of different bacteria, viruses, and microorganisms that can activate the complement system through MBL. These pathogens include:[ref][ref]

In addition to its role in pathogen recognition, mannose-binding lectin is also important in apoptosis or the way that the body gets rid of cellular debris.[ref]

Genetically, some people either produce less effective MBL than the rest of the population or they produce less MBL, depending on the variant.[ref]

Resiliency: Our immune system has lots of backup ways of taking care of pathogens, thus a deficiency of MBL is not always a problem. Often someone will not know that they have it.

Good and bad: It isn’t as cut-and-dry as MBL deficiency being ‘bad’. There are pros and cons associated with the amount of MBL in the body. Often a higher immune response is great for pathogens, but there are tradeoffs with inflammatory processes in the body.

Not uncommon: MBL deficiency is not all that rare. Some studies estimate that about 5% of people have undetectable levels of mannose-binding lectin, while another 30% have very low levels. It varies a bit by population group.[ref]

Recap: Genetic variants can decrease or eliminate MBL. This could cause increased susceptibility to infections.

Members: Log in to see your data below Not a member? Join now.
Visual data overview for members:

MASP2 gene: The gene MASP2 codes for mannose-binding protein-associated serine protease 2 which is involved in the MBL pathway.

If you have genetically lower MBL levels, you may be wondering if it is possible to raise your mannose-binding lectin level.

Thyroid: Good thyroid function is important for MBL levels.[ref] If you are hypothyroid, talk with your doctor about ways to correct your thyroid levels.

Weight: Sometimes knowing what doesn’t work is also important. Weight loss was shown in one study to have no impact on the MBL level.[ref]

Probiotics: Several studies have looked at different Lactobacillus species which can bind to mannose-binding lectins to prevent HIV and herpes simplex virus.[ref] Certain L. plantarum species seem to bind to mannose, but it seems that more studies need to be done on the subject.

Red algae species have been studied for binding to mannose on several types of viruses.[ref][ref]

Again, your body has multiple ways to fight off pathogens. If you have low MBL levels, be sure that the rest of your immune system is in good shape. Zinc, vitamin D, and vitamin A are important in fighting off pathogens. Getting enough sleep, and keeping your circadian rhythm on track is also important.

Genetics of Chronic Sinus Infections
Are you someone that gets sinus infections that seem to last forever? Your genes may be important here – and help to point you towards solutions that are personalized for you.